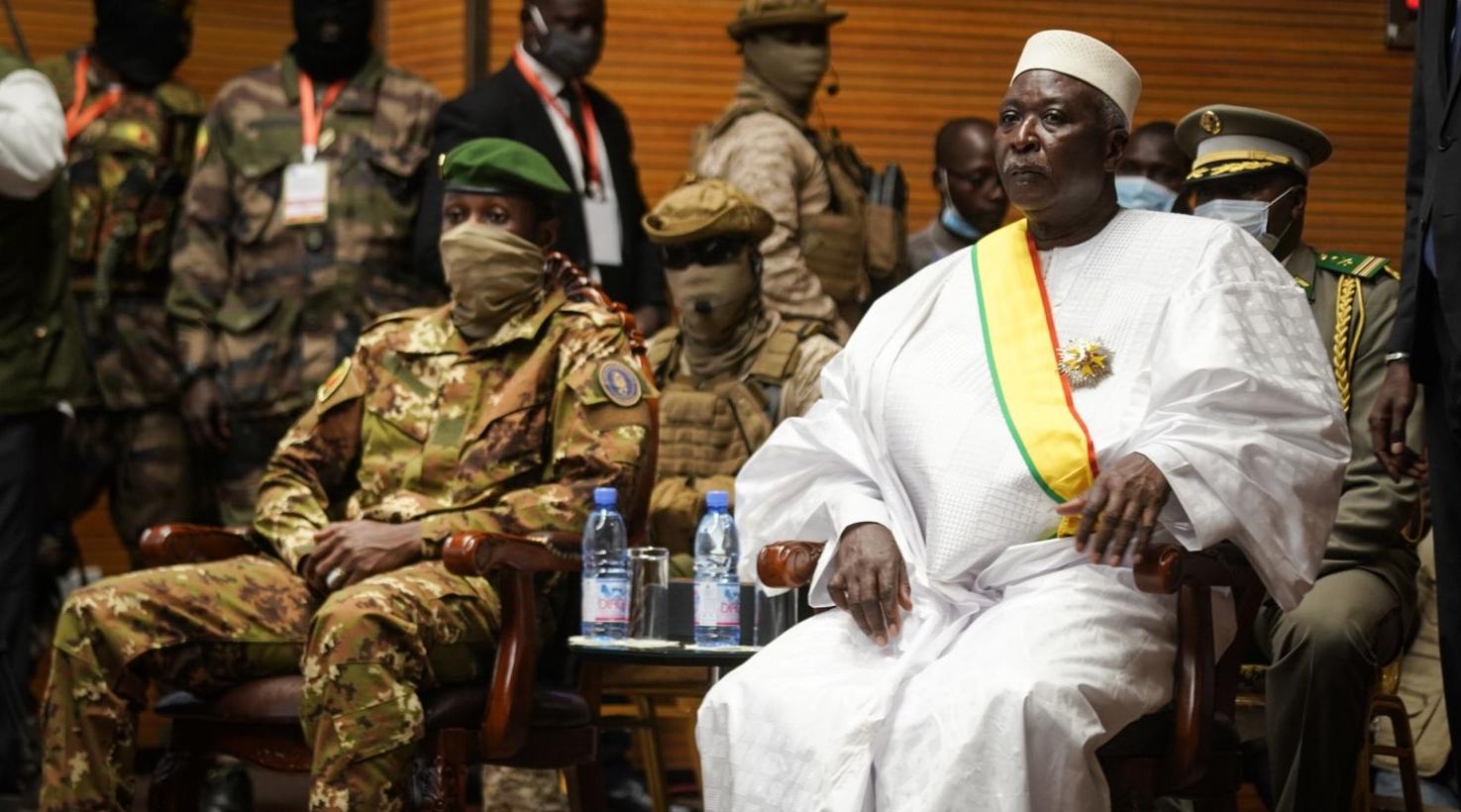 The Council of Ministers of December 18, 2020, declared a state of emergency throughout the country from Saturday December 19, 2020, at midnight, using the pretext of the ongoing insecurity and the exceptional spread of the coronavirus disease in several urban areas of Mali.

The draft decree once adopted will allow relevant administrative authorities to: regulate or prohibit the movement of people, vehicles or goods in certain places and at certain times; establish security zones where the stay of people is regulated or prohibited; prohibit the stay in all or part of one or more administrative districts, to any person seeking to hinder, in any way whatsoever, the action of public authorities and prohibit, generally or specifically, all processions, parades, gatherings and demonstrations on the public highway. The military authorities seek to justify this draconian measure under Article 13 of Law No. 2017- 055 of November 06, 2017, on the state of siege and on the state of emergency.

After the warlike and tactless remarks of Colonel-Major Bah N’Daw denying the constitutional right to strike under the transition, it is Lieutenant-Colonel Abdoulaye Maiga, the former Minister of Territorial Administration, who ventured to issue an instruction on the application of the state of emergency, which clearly targets the press, the freedom of the press and the inviolability of the home.

Thus, by ministerial instruction, he reminds governors, prefects and sub-prefects that they are “empowered to take all appropriate measures to ensure the control of the media, including social networks”.

Indeed, according to this decree, “relevant administrative authorities are empowered to take all appropriate measures to ensure the control of the press and publications of all kinds, social networks, as well as radio or television broadcasts, film screenings and theatrical performances”.

Due to the nature of this liberticidal provision that could muzzle the press and silence any criticism of the military junta in Kati, there was an immediate outcry, not only from press professionals and activists, but also from all democrats. By formulating his instructions in this manner, the minister suggests that infringements of freedoms are the result of the law. However, the law nowhere uses the imperative form and nowhere says that the administrative authorities are authorised to infringe freedoms… Article 13 reads as follows: “The decree instituting the state of emergency shall by an express provision:

1- Confer on the minister of territorial administration, on the representatives of the State in the Region, in the District, in the Circle and in the Borough, as well as on the relevant judicial authorities, the power to order day and night searches in any place;

2- Empower the relevant administrative authority to take all appropriate measures to ensure the control of the press and publications of all kinds, social networks, as well as radio or television broadcasts, film screenings and theatrical performances.”

In short, the measures directed by the Minister are not the rule, but are on the contrary an exception that must be expressly stated in the decree. So, on the one hand, either the government as a whole must answer the question posed by the president of URTEL, as follows: “in what way can the fight against the coronavirus disease give the right to control media content, to control telephone communications?”

In this case it is the collective responsibility of the government that would be engaged in this clumsy attempt to undermine democratic freedoms because day and night searches are subject to the same rules. Or on the other hand, is it the minister who is showing zeal and incompetence, on his own initiative or as instructed?

Bandiougou Danté, the president of URTEL, declared: “We hear things that raise concerns. Mali is full of values, and no one will accept that they are violated or challenged. We will never allow the freedom of the press to be threatened in the name of the fight against the coronavirus. The context is so serious that the statement that comes out of a ministry must be serious.”

“The law is not bad in itself. You can’t apply measures from the security context to the health context. This jeopardises freedom of expression, freedom of the press. This can lead to the muzzling of the press, since it means that any article that goes against the government will be censored. There will be no more freedom of speech or freedom of opinion because certain people might be offended. We want to remind the authorities that we are responsible and mindful of the difficulties of the country, but we firmly refuse to let anyone trample on our rights.” fulminated Dramane Alou Koné, who is a journalist and the president of “la Maison de la Presse”.

As for Aguibou Bouaré, the president of the National Human Rights Commission of Mali (Commission Nationale des Droits de l’Homme du Mali – CNDH), “it is especially in times of exception that the temptation is greater to take liberticidal measures. So, we are particularly careful, even though the health situation is of concern”.

The MFWA calls on the transitional authorities in Mali to give priority to the contribution of all voices to the democratic transition, particularly at this time when the information role played by the press is more than crucial, both for the fight against the COVID-19 pandemic and for the participatory governance of the transition in Mali. Therefore, the MFWA urges the authorities to use the media to fight the pandemic instead of resorting to repressive measures against freedom of expression and press independence.