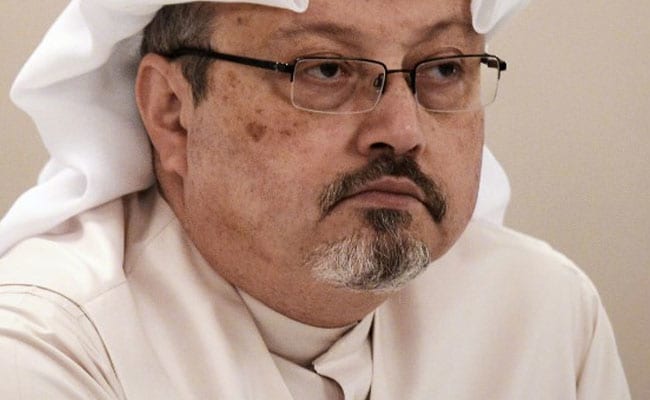 The Media Foundation for West Africa (MFWA) and its 15 partner organisations across West Africa have demanded an independent, UN-led investigation into the killing of Saudi journalist, Jamal Khashoggi.

The call was made in a petition addressed to the UN Secretary-General, Antonio Guterres, through the UN Resident Coordinator in Ghana. The petition was sent as part of activities undertaken by the 16 organisations to mark the International day to End Impunity for Crimes against Journalists on November 2, 2018.

The petitioners said their call for an independent investigation was in line with the views of other key international figures including David Kaye, the UN Special Rapporteur on Freedom of Opinion and Expression, who have also advocated for an independent inquiry “whether it’s through the Security Council, Human Rights Council, or by persuading the UN Secretary-General to launch such an investigation.”

The petition said impunity for the blatant crime can embolden perpetrators and therefore demanded severe sanctions against the perpetrators to prevent widespread self-censorship among journalists and dissenting voices in Saudi Arabia and in fledgling democracies across the world.

“We consider the Khashoggi case as a test of world leaders’ real commitment to protecting press freedom, freedom of expression and opinion. It is also an opportunity for world leaders to take a decisive action that would send a powerful message to the Saudi government and all repressive regimes across the world that there are severe consequences for crimes against journalists,” the petition read.

The Media and the 2020 Elections in Togo: High Stakes Ahead, Fear of Possible Social Media Ban