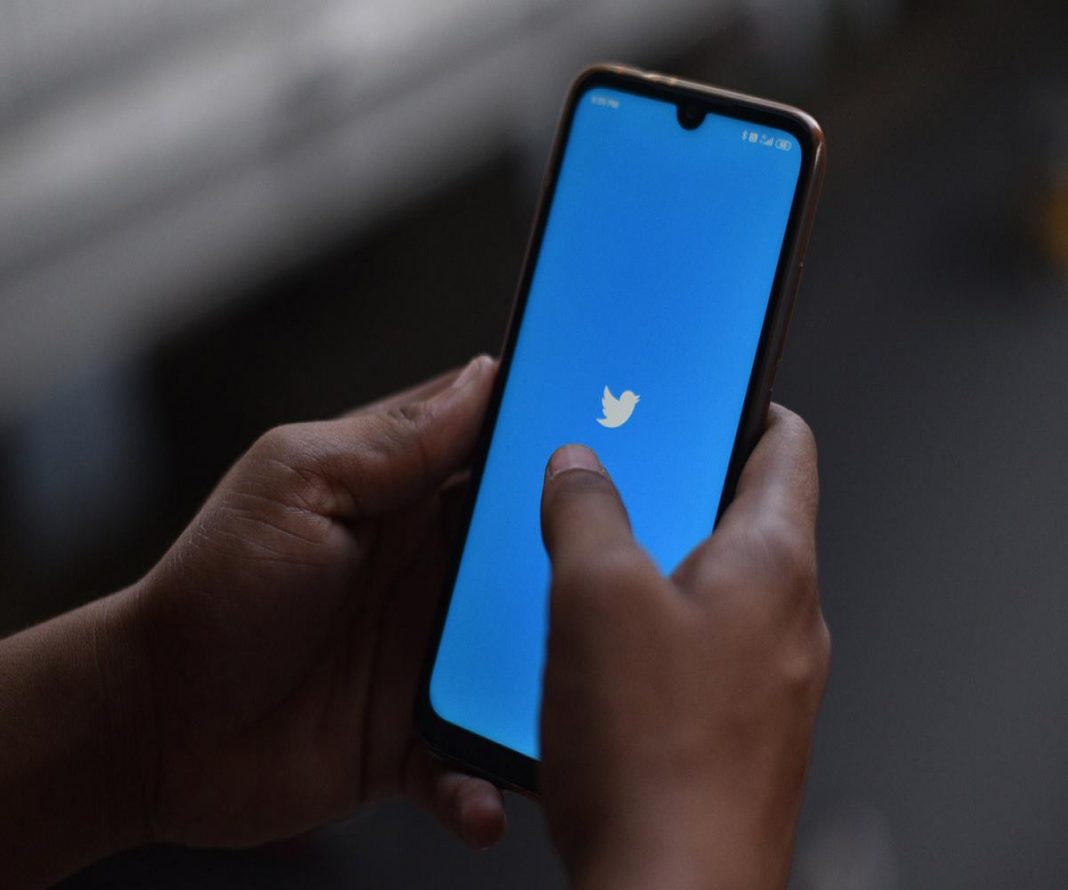 The Media Foundation for West Africa (MFWA) welcomes the ruling by the ECOWAS Court of Justice in Abuja on June 22, 2021, in which it “restrained the government of President Muhammadu Buhari and its agents from unlawfully imposing sanctions or doing anything whatsoever to harass, intimidate, arrest or prosecute Twitter and/or any other social media service provider(s), media houses, radio and television broadcast stations, the Plaintiffs and other Nigerians who are Twitter users, pending the hearing and determination of this suit.”

The ruling followed a suit filed against the government by the Socio-Economic Rights and Accountability Project (SERAP) and 176 concerned Nigerians arguing that “the unlawful suspension of Twitter in Nigeria, criminalization of Nigerians and other people using Twitter have escalated repression of human rights and unlawfully restricted the rights of Nigerians and other people to freedom of expression, access to information, and media freedom in the country.”

SERAP is a non-profit, non-partisan, legal and advocacy organisation devoted to promoting transparency, accountability and respect for socio-economic rights in Nigeria. The plaintiffs had sought an order of interim injunction restraining the Federal Government from implementing its suspension of Twitter in Nigeria and proceeding with its threat to prosecute those who breach the ban, including media organisations.

On June 4, 2021, Nigeria’s information and culture minister, Mr Lai Mohammed, announced the ban on Twitter in the country after the social media platform deleted a tweet by President Muhammadu Buhari for violating the company’s policies.

Nigerian Twitter users took to Virtual Private Networks (VPNs) to bypass the censorship. However, the country’s Minister of Justice, Abubakar Malami, ordered the “immediate prosecution” of those breaching the ban, and directed government agencies to cooperate with prosecutors “to ensure the speedy prosecution of offenders.” The National Broadcasting Commission (NBC) also ordered TV and radio stations to “suspend the patronage of Twitter immediately.”

“The court has listened very well to the objection by Nigeria. The court has this to say. Any interference with Twitter is viewed as inference with human rights, and that will violate human rights. Therefore, this court has jurisdiction to hear the case. The court also hereby orders that the application be heard expeditiously. The Nigerian government must take immediate steps to implement the order,” the court explained.

It said the criminalisation of people using Twitter had escalated the repression of human rights and unlawfully restricted freedom of expression, access to information and media freedom in the country.

The Court of Justice is composed of independent judges appointed by the authority of heads of state of government from the Economic Community of West African States (ECOWAS) member states.

The court issued the verdict after hearing arguments from Solicitor to SERAP, Femi Falana SAN, who is also a Board member of MFWA and Maimuna Shiru, counsel for the government.

“The intervention of the ECOWAS Court is a timely relief for millions of Nigerians using Twitter who have been threatened with prosecution under the provision of the Penal Code relating to sedition,” Falana said in reaction to the verdict.

The plaintiffs had averred that the suspension and threat of prosecution by the Federal Government is arbitrary and constitute a fundamental breach of the country’s international human rights obligations including under Article 9 of the African Charter on Human and Peoples’ Rights and Article 19 of International Covenant on Civil and Political Rights to which Nigeria is a state party. The substantive suit has been adjourned to 6th July 2021.

The MFWA is also glad to learn that four journalists and five non-governmental organisations in Nigeria have also filed a suit against the Federal Government at the ECOWAS Community Court of Justice in Abuja challenging the suspension of Twitter in Nigeria as a violation of their human rights under international law.

The suit, lodged with number ECW/CCJ/APP/29/21 ECW/CCJ/APP/29/21, was filed on behalf of the plaintiffs by Abuja-based human rights and free expression lawyer, Mrs Mojirayo Ogunlana Nkanga, under the African Charter on Human and Peoples’ Rights (ACHPR), the International Covenant on Civil and Political Rights (ICCPR), the Revised ECOWAS Treaty, and the Nigerian Constitution, among others.

The plaintiffs claim that Nigeria’s ongoing Twitter ban violates their right to freedom of expression and interferes with the ability of the journalists to do their work.

The MFWA welcomes the verdict of the ECOWAS Court and commends the efforts of the media and civil society in Nigeria in challenging the repressive and retrogressive Twitter ban in that country. We urge the government to comply with the court’s ruling and refrain from prosecuting violators of the Twitter ban.