GhanaFree Expression and The Law
August 1, 2017 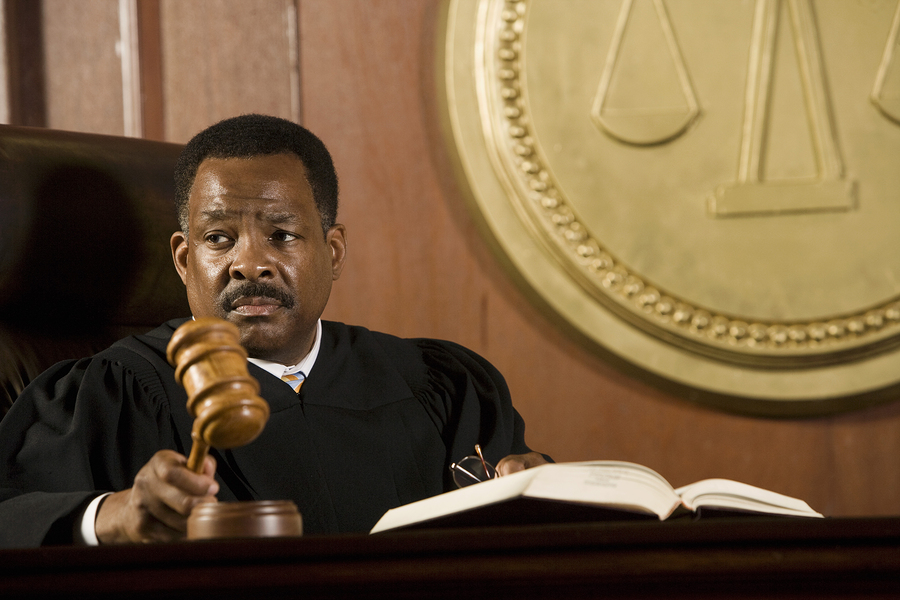 An Accra High Court has ordered the publishers of the Daily Post newspaper and its editor, Michael Dokosi, to pay an amount of GHC 800,000 (US$ 180, 000) to a former Minister of State.

The verdict follows an action for defamation brought by Hackman Owusu Agyemang, who is currently the Board Chairman of Ghana Cocoa Board, against the newspaper and one Mahama Haruna, an activist of the ruling New Patriotic Party (NPP).

Michael Dokosi was found guilty on July 25, 2017of defaming the former minister and ordered to retract the defamatory story and apologise on the front-page of his newspaper within two weeks.

The defamatory publication alleged that Mr. Owusu-Agyemang recorded and leaked a tape of a secret meeting between former President of Ghana, John Kufuor, some members of the clergy and some elders of the ruling New Patriotic Party at the ex-president’s residence in Accra.

The publication quoted one Mahama Haruna as alleging on his Facebook page that Mr. Owusu-Agyemang had sought to embarrass former President J.A Kufour and undermine the fortunes of the New Patriotic Party (NPP) and its flagbearer, Nana Akufo-Addo, in the 2016 elections.

Among the reliefs sought by Owusu-Agyeman were damages for libel in the sum of GHC 5 million (US$ 1.2 million) and an order of perpetual injunction to restrain the Defendants and their agents from making further defamatory statements about him.

The MFWA regrets the Daily Post’s failure to verify Mahama’s allegation before publishing them, leading to this heavy penalty. We, however, deem the penalty too severe and liable to cripple the media house. We, therefore, wish to appeal to the media regulator, the National Media Commission to intervene to seek some form of compromise in the matter. The MFWA also calls on the media in Ghana and West Africa as a whole to be meticulous and professional in their work.

How Participatory Governance is Improving Delivery of Social Amenities in Ghana