Assault of the 3 Ghanaian Times Journalists: Policy Paths to Improving Safety of Journalists’ Situation in Ghana 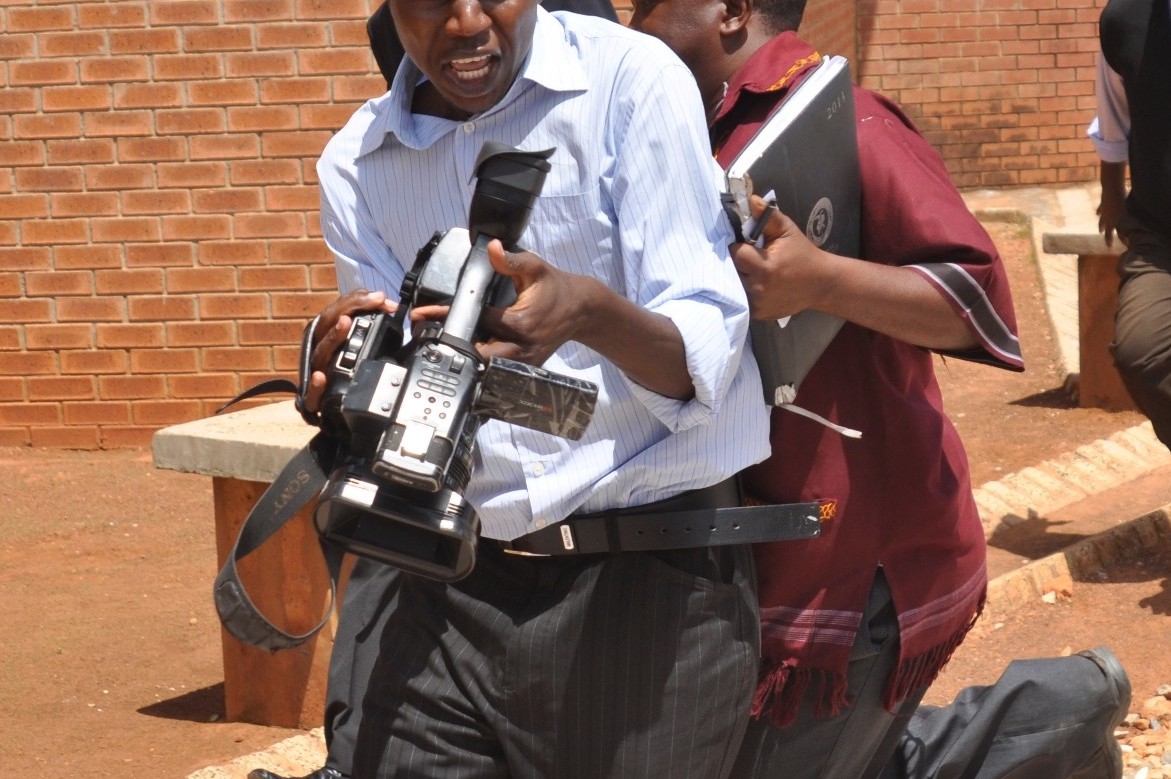 On Thursday, March 14, 2019, 10 security officers assaulted three reporters of the state-owned Ghanaian Times newspaper who were on their way cover some events in Accra.

Malik Sullemana, a court reporter; Raissa Sambou, a general reporter; and Salifu Abdul Rahman, an assistant editor, were physically brutalized. The assault followed a scuffle between the journalists and a policeman, Sergeant Ebenezer Akrofi, who had jumped traffic with his motor bicycle and broken the bumper, side mirror, and windscreen of the saloon car in which the reporters were traveling to their assigned destinations.

Malik, who tried recording the scuffle, was pounced on and physically assaulted by 10  officers (nine other policemen and a military officer) who had joined the fray on the side of their colleague. The assault also led to Mrs. Sambou, a nursing mother who had given birth through caesarean session, being admitted at the emergency unit of a nearby hospital while Malik was briefly detained at the Ministries Police Station and later released.

The incident attracted widespread condemnations against the security officers and solidarity with the journalists from many interest groups, civil society, the media and the general public, prompting the leadership of the Ghana Police Service to respond by interdicting three of the police officers and arraigning one of them before the courts.

Our Programme Manager for Institutional Development, Mrs. Dora B. Mawutor, analyses media reports following the assault of the journalists and make key recommendations to improving the safety of journalists’ situation in Ghana in a policy brief.