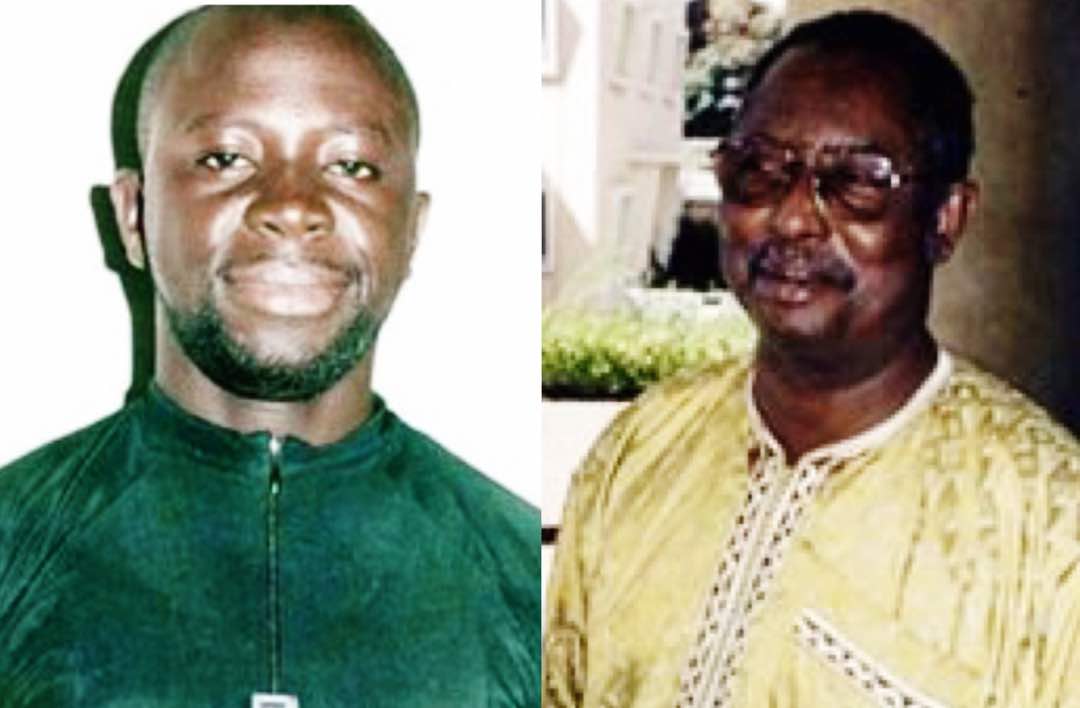 There has been a major breakthrough in efforts to secure reparation for journalist victims of Yahya Jammeh’s reign of terror as the new government in The Gambia has paid 50% of the compensations to the families of two of the victims, Ebrimah Manneh and Deyda Hydara.

The initial 50% payment of the compensations is in fulfilment of commitments made by the Adama Barrow-led government following discussions between the families of the victims, the Media Foundation for West Africa (MFWA) and the Gambia Press Union (GPU).

The compensation package for the third high-profile victim, Musa Saidykhan, is however, still being worked out between the government and the journalist.

The three journalists became symbols of former President Yahya Jammeh’s brutal crackdown on press freedom during the strongman’s 22-year dictatorship. Deyda Hydara, who was the co-founder and editor of The Point newspaper, was shot and killed on December 16, 2004.  The ECOWAS Court ruled that The Gambian government failed to conduct a proper investigation into his murder and ordered the state to pay US$50,000 to his family. In the case of Chief Manneh, who worked for the Daily Observer newspaper, he was arrested and detained by then National Intelligence Agency (NIA), now renamed State Intelligence Service, and eventually disappeared. Like Manneh, Saidykhan, then editor-in-chief of the now defunct Independent newspaper, was arrested by the NIA and brutally tortured in detention. Following a suit by the MFWA on behalf of the victims, the Court in 2008 ordered The Gambia to pay US$100,000 in compensatory damages to Manneh, or in his absence, to his family. In 2010, the Court also ordered The Gambia to pay Saidykhan US$200,000.

The government of former President Jammeh had refused to abide by the ruling, rejecting repeated calls to do so.

However upon assumption of office in January 2017, the new government led by President Adama Barrow expressed his government’s commitment to comply with the Court’s judgement. This commitment was further reiterated at a ceremony to mark the International Day to End Impunity for Crimes against Journalists on November 2, 2017, The Gambian Minister of Information and Communications Infrastructure and a senior official of the Ministry of Justice affirmed the government’s commitment to paying the compensations to the families of the three victims.

Working with its national partner organisation, the GPU and with financial support from IFEX, the MFWA subsequently presented a legal position paper to the government urging them to comply with the Court’s decision.  Following this, the MFWA and the GPU facilitated meetings between the Ministry of Justice and the families of Manneh, Saidykhan and Hydara to discuss and negotiate the payment of the compensations. At the meetings, the government representatives promised to make an initial 50% payment in the first half of 2018 and pay the rest by the end of the year.

The eventual fulfillment of this pledge is a major achievement in the long fight for justice for the victims as it comes during the 10th anniversary of the ECOWAS court ruling on the Manneh case. The government’s decision also amply demonstrates the goodwill of the new government in The Gambia and its commitment to justice, reconciliation and respect for human rights in the country.

The MFWA hails the progress made so far and reaffirms its continued commitment to supporting the process to ensure that the Gambian state’s outstanding obligations in respect of these emblematic cases are redeemed.

UPDATE: As at December 2018, the government has fully paid the compensations to Hydara and Manneh’s families. Must Saidykhan’s remains outstanding.

Funding Opportunity and Awards on SDGs Reporting in Ghana, Best Story Gets GHC 10,000