Guinea: Reporter handcuffed and beaten up by policemen 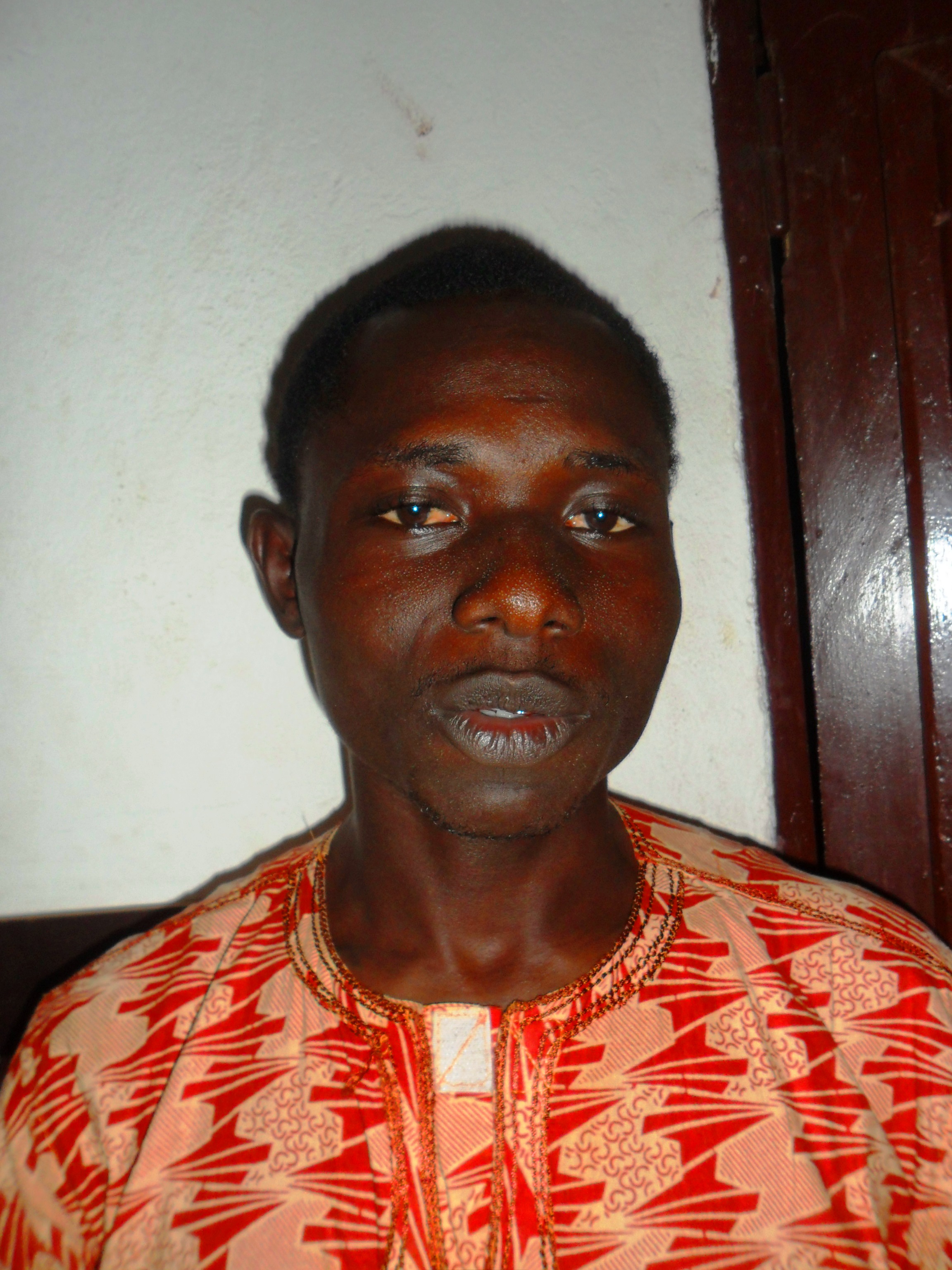 On July 31, 2015, anti-riot police in Guinea beat up Thierno Amadou Camara, the managing editor of the guineematin website.

The incident happened when Camara went to a congress organised by the opposition Unity and Progress Party (Parti de l’Unité et du progrès-PUP).

The MFWA’s correspondent in Guinea reported that while Camara was working on his computer, a member of the anti-riot police asked him to “get lost.”

“I was working quietly when a policeman came and asked me to leave.” Camara told our correspondent. “I established my identity, but he immediately disconnected my computer. He then came at me. His colleagues came around and handcuffed me. They then took me away.”

Camara told our correspondent that leaders of the PUP who came to his rescue were unable to assist him. The policemen put him in a police van and took him to a police station while continuing to abuse him with kicks and insults.

Boubacar Yacine Diallo, President of the Union of Independent Newspaper Publishers, had to intervene before Camara was released later that evening.

The MFWA has consistently expressed concern over the abuse of journalists by police and security forces in Guinea during the past several months. In March 2015, the MFWA petitioned the Commander of the Gendarmerie on growing impunity and gendarme-perpetuated violations against journalists and the media. We are once again calling on the heads of the security agencies in Guinea to punish officials who abuse journalists. We are also urging them to sensitize their officials on the important role journalists and the media play in peace-building and democracy.