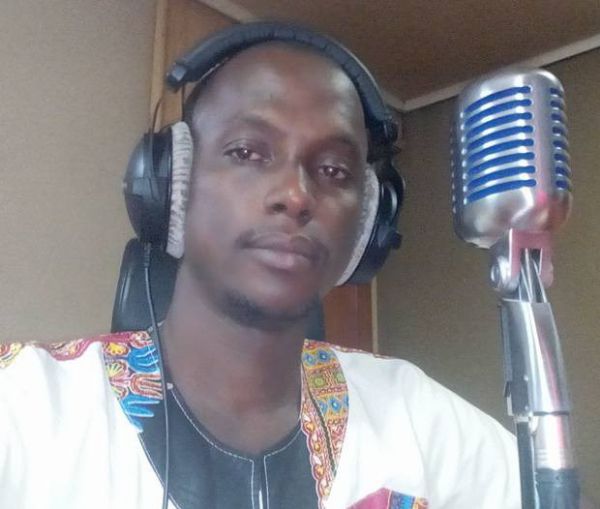 The host of a popular radio programme on Milo FM in Guinea, Bouya Kebé, was on June 22, 2016 fined one million Guinean Francs (about US$ 115) after a listener called in to make a remark judged to be insulting of Guinean President Alpha Condé.

The caller, Mohamed Nabo, was also sentenced in absentia to one year in prison. The court also issued a warrant for his arrest.

The MFWA correspondent in Guinea reported that the Governor of Upper Guinea province (where the radio station is located), Nawa Dramé, brought the action against the two after Nabo criticised President Condé during the June 6, 2016 edition of the programme dubbed “an gnafô” (we are speaking about it).

After the trial, the journalist, who did not have a counsel present in court, told the media that he would comply with the ruling, although he found the charge to be “ridiculous.”

Media organisations in Guinea have heavily criticised the ruling and called on the national media regulatory body, Haute Autorité de l’Audiovisuel et de la Communication (HAAC), to assume its responsibilities as the overseer of ethical issues in the media.

The MFWA joins its voice to the calls for the HAAC to be proactive in dealing with any perceived breaches of the code of ethics to prevent politicians from intimidating the media through legal suits. We also wish to urge hosts of radio programmes to disallow indecent expressions on their platforms.