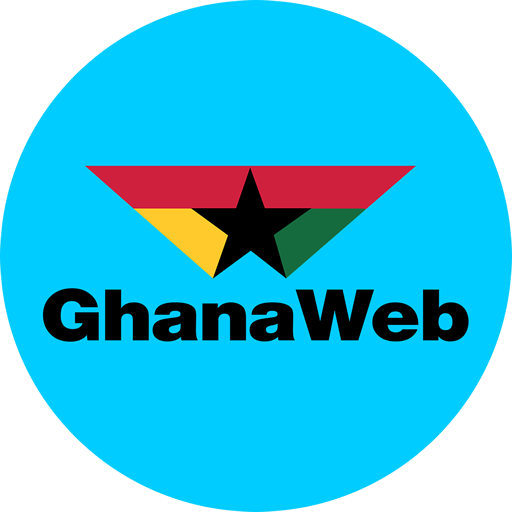 Ghanaweb.com is the worst perpetrator of media ethics violations for the period of September 1-15. The news website recorded 52 ethical violations to top 25 other media organisations who are being monitored by the Media Foundation for West Africa under its media ethics monitoring project.

Out of the total 149 ethical violations recorded, 92 (62%) were recorded on radio stations. News websites recorded 55 violations (37%), with the remaining two (2) violations (1%) recorded in Newspapers.

The monitoring of media ethics is part of a project titled: Enhancing Media Professionalism to Inspire Public Confidence and Support or Press Freedom in Ghana. The objective of the project is to identify and highlight incidents of ethical infractions in the Ghanaian media and draw attention to such breaches as a way of fostering adherence to ethical principles by media organisations.

The full report contains the specific ethical principles violated and the names of the media outlets that violated those principals among other findings. Kindly click here to access the report.

The instrument being used for the monitoring, which contains the category definitions for tracking and reporting of ethical principles is also available here. For further clarifications and media interviews, contact Programme Manager, Abigail Larbi (0244867047), or Programme Officer, Kwaku Krobea Asante (0249484528).