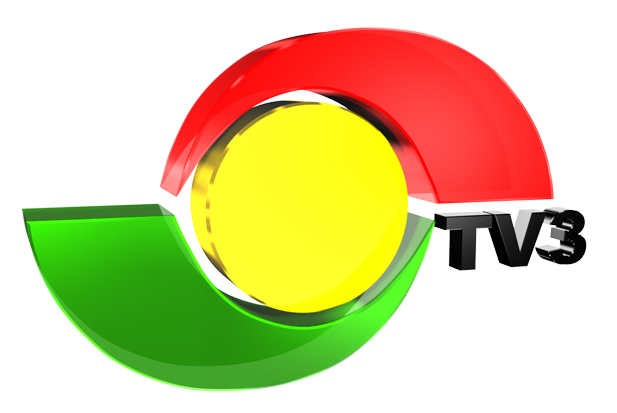 On February 28, 2017, one of the leading television channels in Ghana, TV3, sacked over 30 of its staff who had protested over welfare issues.

A statement signed by the Chief Executive Officer of the company, Jimi Matthews, dated February 28, 2017, said the affected staff from various departments embarked on an industrial action without following due procedure.

“The actions included, but was not limited to, writing threatening statements on a staircase threatening dire action, hoisting of red flags on the transmission mast, and other places inside the premises, and subsequently wearing red attire and armbands, signifying support for the disruption of the work process, serving notice of their intentions to management and without providing management with an opportunity to engage with the aggrieved personnel,”  the statement said

The management maintained that these actions, which spanned about a week, constituted a “breach of the ethics and legal requirements” regarding industrial strikes.

Incidentally, the dismissals came on the same day a group of media experts  highlighted low remuneration and generally poor conditions of service as a major challenge to media development in Ghana.

The MFWA is therefore shocked by the development at TV3 and calls on the Management of the television station to take a second look at their decision which has the potential to deter staff from expressing themselves and making legitimate demands for improvements in their working conditions.

The MFWA is following the issue with keen interest and is committed to standing by the affected staff to ensure that the matter is resolved amicably and that their rights are respected.