Ghana’s Election 2020: NPP Most Abusive on Radio for the month of October 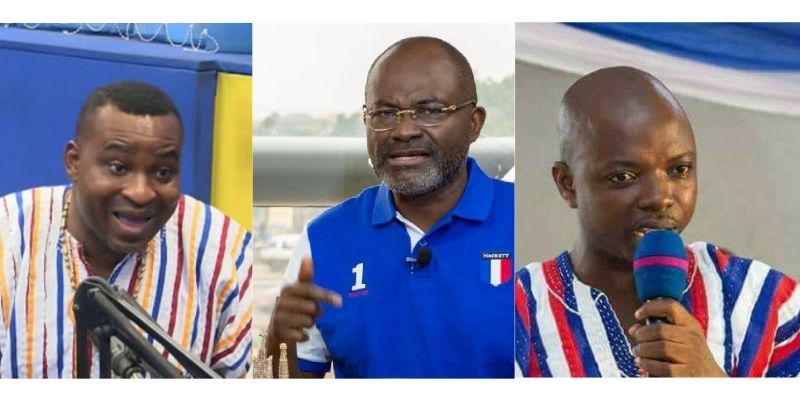 The October edition of the Media Foundation for West Africa’s (MFWA) language monitoring has cited the governing National Patriotic Party (NPP) as the most abusive party on radio for the month of October.

Other individuals cited in the report were Johnson Asiedu Nketiah, General Secretary of the major opposition National Democratic Congress (NDC) and Mugabe Maase, host of the Inside Politics programme on Accra-based Power FM.

The instrument being used for the monitoring, which contains the category definitions for the tracking and reporting of indecent language on radio, is also available here. For further clarifications and media interviews, contact the Programme Manager, Abigail Larbi Odei (0244867047) or Programme Officer, Kwaku Krobea Asante (0249484528).