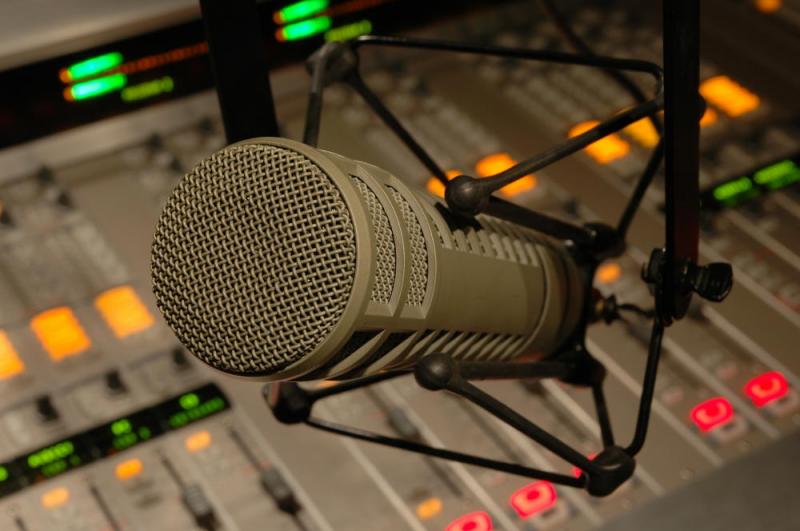 The CEO of Accra-based Oxzy FM has sacked all his staff – numbering about 20 – over a missing sofa.

The CEO, Alfred Larbi suspended presenters, newscasters, reporters and students who were interning at the radio station.

It is not clear when the staff were suspended however, the radio station has from May 1, 2017 been playing only songs and commercials with no programming as if it is on a test transmission.

Larbi is said to have asked the staff to stay away from the premises of the radio station until they find the missing sofa. He later allowed some of the DJs to report to work to play only music and commercials. According to news reports, the DJs are not allowed to speak during the programme.

In a recent interview, Larbi, said he travelled only to return to find the sofa at the front desk  missing. He said none of the staff showed commitment in finding the missing sofa.

Larbi said his action was necessitated by a similar incident some months back. “A whole stand-by generator went missing at the radio station some months ago. This cannot keep going on,” he said.

The MFWA finds the action of the CEO of Oxzy FM as harsh and arbitrary. A missing sofa should not result in outright dismissal of all staff including interns who were at the station to learn. W e are following the issue keenly and are committed to ensuring that the matter is settled.