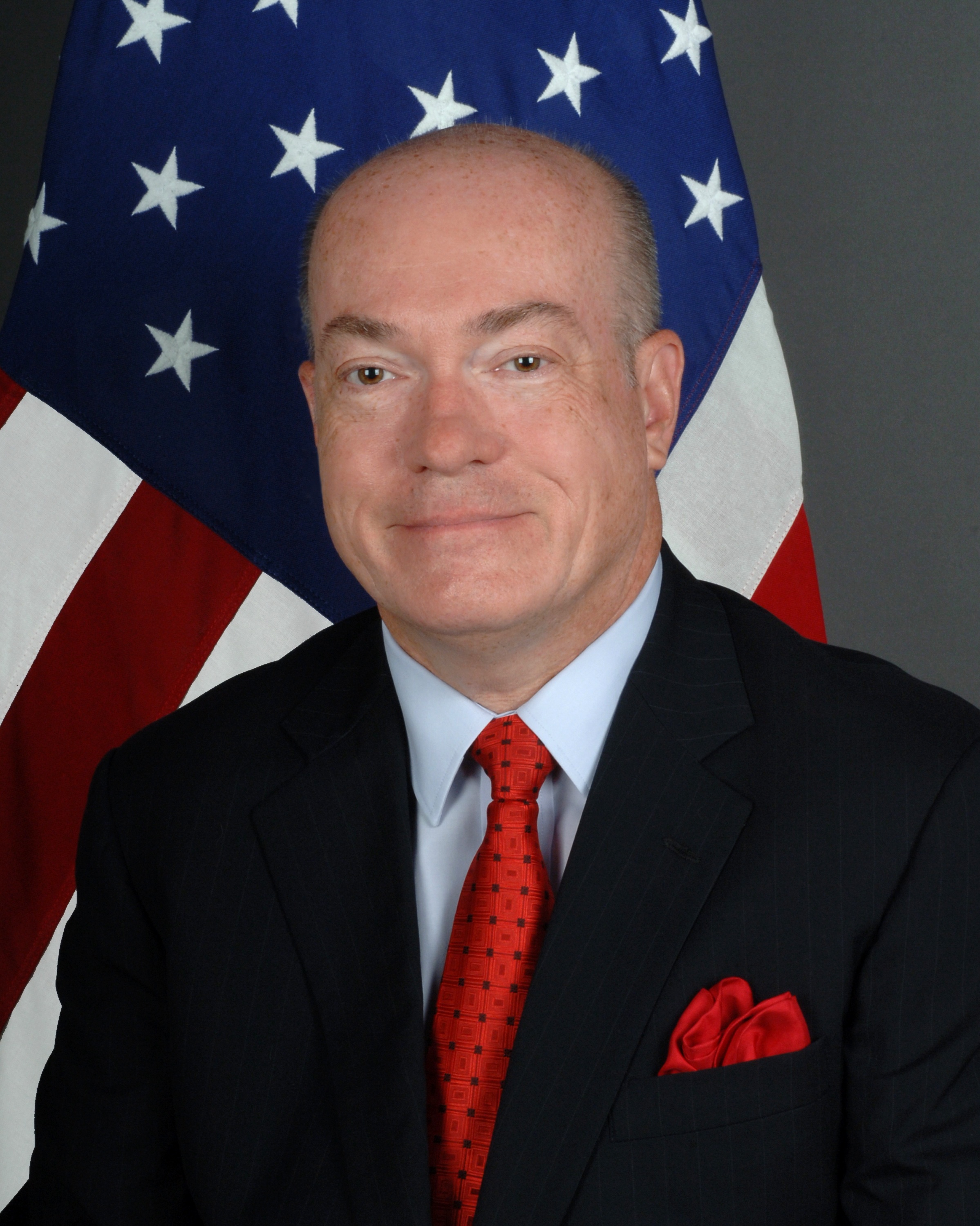 Jones Kyei Nyarko, a graduate of the Kwame Nkrumah University of Science and Technology, has been arraigned before a circuit court in Accra for threatening to shoot Mr Robert Jackson, the newly posted U.S Ambassador to Ghana.

Reporting the incident in its February 1, 2016 edition, the Daily Guide said the American Embassy in Ghana on January 15, posted on its official Facebook page, news –including a video– announcing the appointment of Ambassador Jackson and his arrival in Ghana.

On January 19, Nyarko allegedly commented on the news by posting “Who cares! All whites are bad. I would shoot him if I should see him.”

Following Nyarko’s comment, the Embassy reported the threat to the Ghana Police Service who traced Nyarko’s location to Ejisu in the Ashanti region of Ghana and consequently arrested him.

Nyarko is reported to have admitted posting the threatening words but indicated he “had no malicious intent.”