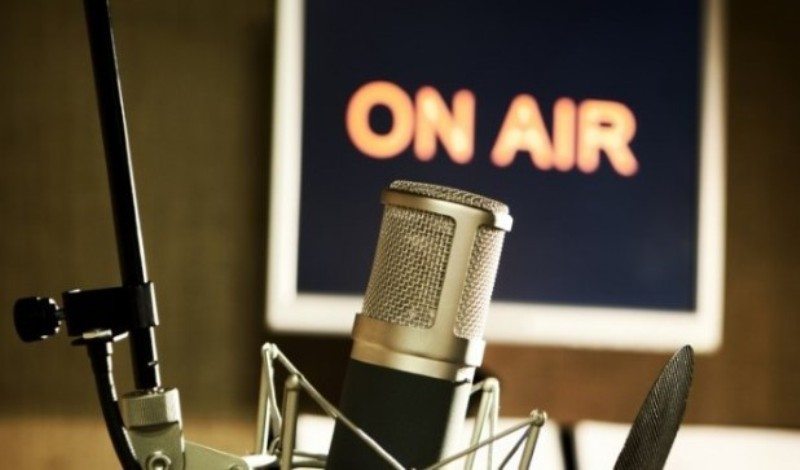 Oyerapa FM based in Kumasi has resumed broadcasting after it shut down on August 26, 2022, in compliance with the orders of traditional chiefs in the capital of the Ashanti Region of Ghana.

The Kumasi Traditional Council ordered Oyerepa FM to stop broadcasting after it aired a programme which the Council said was disrespectful of their office. The station had hosted Akwasi Addai Odike, a politician and businessman, who accused the traditional authorities of condoning destructive, illegal mining in the region by their inaction.

The guest, who is a native of the region and a former presidential candidate for the United Progressive Party, was banished from the traditional area by the Chiefs who also summoned the Management of the radio station to a meeting on August 25.

The Council however rejected the pleas and apologies of the delegation from the radio station and ordered them to suspend broadcasting until further notice. The station went off air the following day in compliance with the request.

The Management of Oyerepa FM had to seek the intervention of a former chairman of the National Peace Council, Rt Rev Emmanuel Asante, who led its second delegation and a retinue of other big clergymen as well as another traditional chief from Kumasi. Officials from the Ghana Journalists’ Association and the media regulator, the National Media Commission, were also part of the Oyerepa FM delegation.

While the Media Foundation for West Africa welcomes the return to the airwaves of Oyerepa FM, we believe the radio station should not have been shut down in the first place. The action of the chiefs amounts to censorship which is proscribed by Ghana’s constitution. Complaints about media publications are supposed to be directed to the NMC for adjudication, according to the constitution or settled in the courts under a civil procedure.

Given that the chiefs are the complainants, it sets a bad precedent for them to proceed to mete out punishment themselves. The shutdown of the station has the potential to induce self-censorship in other journalists and media houses, as well as encourage other traditional authorities to intimidate media organisations in their jurisdiction whose publication affects their personal interests.

Indeed, it is disturbing that Oyerapa FM had to literally promise to practise censorship and self-censorship, having undertaken to have a pre-broadcast conference with its guests in order to filter their views before allowing them to go on air.