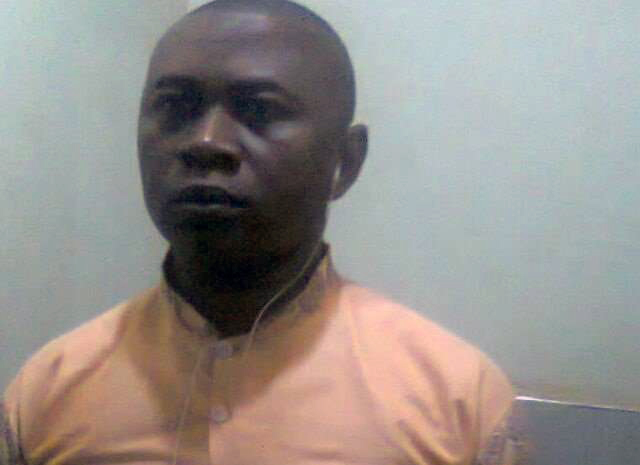 While there is no evidence to suggest the journalist was killed as a result of his work, many believe his murder was in connection with his work. News reports allege that Abanga had in recent times reported on defections from the ruling National Democratic Congress.

Others believe his murder was as a result of his reports on alleged theft of fertilizers belonging to cocoa farmers in the region.

The Brong Ahafo Regional Crime Officer, Superintendent Alhaji Maama Arhin who spoke to state-owned Daily Graphic indicated that the motorbike which Abanga was riding at the time of his attack was left at the scene, “while the wallet in his pocket containing money, mobile phones and pendrives were all intact.”

“We cannot suspect robbery at the moment. Also, he is not around to tell us what happened; that is why we are treating this as murder,” Superintendent Arhin told Daily Graphic.

Even though the MFWA cannot independently verify that Abanga’s death is connected to his work, we are saddened by this development and call on the Ghana Police to investigate the matter and ensure justice for the journalist.