Ghana: Employment Ministry to Collaborate With the Media to Fight Child Labour 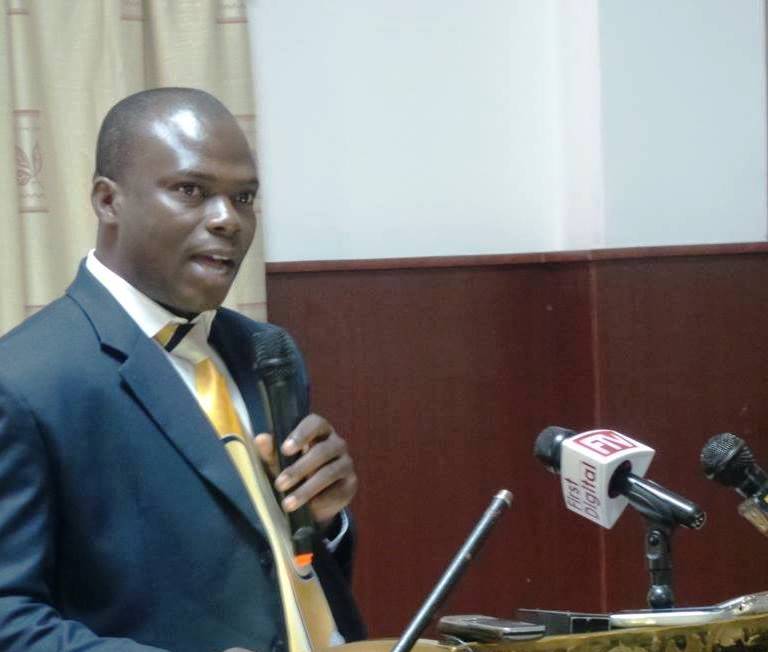 Government is delighted to collaborate with the media to disseminate information efficiently and effectively to fight the problem of Child Labour, the Minister for Employment and Labour Relations, Hon. Haruna Iddrisu, has stated.

Hon. Iddissu, who made the statement in an address delivered on his behalf at the launch of this year’s World Day Against Child Labour in Accra, last week, noted that the issue of Child Labour required a holistic approach which should comprise providing free compulsory and quality education, ensuring that all boys and girls have a safe and quality learning environment, the enforcement of laws on child labour and promoting social protection policies to encourage school attendance.

According to him, a recent data published by UNESCO on school enrolment indicated that 58 million children of primary school age and 63 million adolescents of Junior Secondary School age were still not enrolled in school, making it difficult for the Millennium Development Goal of the United Nations to be achieved. For her part, the Deputy Head, Gender and Social Protection at the Trades Union Congress, Madam Teresa Abugah, said the country had made significant strides in reducing the incidence of child labour. Mad. Abuga said the elimination of child labour was a collective responsibility and that every individual and stakeholder had a key role to play.

In a statement, a Representative of the International Labour Organisation, Madam Akua Ofori Asumadu, observed that globally, the persistence of child labour was rooted in poverty, lack of decent work for adults, lack of social protection and failure to ensure that all children were attending school through to the legal minimum age for admission to employment.

Speaking on the theme; ‘No to Child Labour–Yes to Quality Education’, Madam Asumadu said education was the right response to child labour as it occupied a central place in human rights and essential for the exercise of human rights as well as development.

In his remarks, Mr Sulemana Braimah, Executive Director of the Media Foundation for West Africa and Chairman for the occasion, disclosed that the current Child Labour rate in Ghana stood at 20%, with 1 out of every 5 children involved in some level of labour. Mr Braimah said the World Day Against Child Labour, therefore, aimed to foster dialogue, reflect and attempt to find solutions to problems facing children.

A key challenge facing the complete eradication of child labour in Ghana, he noted, was the cultural nuances that society attached to the definition of the subject.

He, therefore, implored parents and the media, as well as other stakeholders, to get involved in the crusade to fight for the rights and social protection of every child.