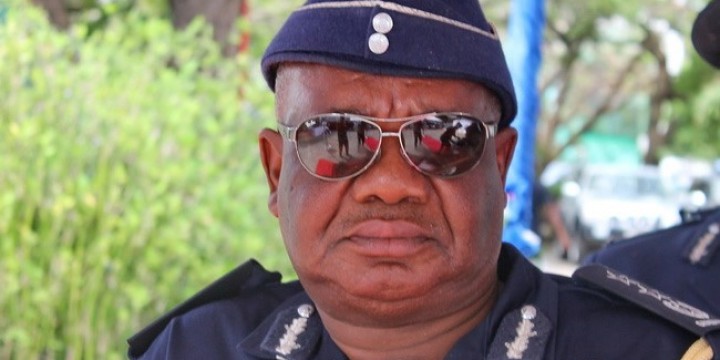 Ghana’s Inspector General of Police (IGP) John Kudalor, has given a hint about the possibility of shutting down social media platforms during Ghana’s upcoming elections in November 2016.

At a media interaction in the capital Accra on May 26, 2016, the IGP was heard saying: “at one stage I was even saying that if it becomes critical, on the eve and the election day we shall block all social media as other countries have done. So we are thinking about it.”

The reason given by the IGP was that people are using social media to perpetuate misinformation which has the potential of jeopardizing the peace of the country during the upcoming elections.

Freedom of expression is about the most fundamental prerequisite for a sound and thriving democracy. In an era where social media platforms have proven to be one of the most powerful enablers of free speech, free expression and citizens’ participation in democratic governance, a shutdown of these platforms will not only be tantamount to ‘imposing a curfew on free speech and expression’ but a catastrophic setback to Ghana’s democratic progress.

Shutting down social media platforms before, during or after elections should therefore not be contemplated by either a security agency or any institution for that matter.

It is worrying for any institution in Ghana to contemplate learning from bad examples of how certain governments in Africa have grossly abused their citizens’ rights to free expression online by shutting down social media platforms in the name of protecting national security.

Human rights groups across the world have recently condemned actions by the government of Uganda led by President Yoweri Museveni who has been in power for over 30 years and recently resorted to repressing free speech online to win a fifth term in power.

The Ugandan example and similar ones are not worth emulating and Ghana should not go that way. The MFWA appreciates concerns about how social media may sometimes be abused by some people to foment trouble but the solution is not to shut such platforms down. The solution lies in more public education, increased digital literacy and getting political parties to restrain their supporters from perpetuating falsehoods, hate speech and other defamatory expressions online.