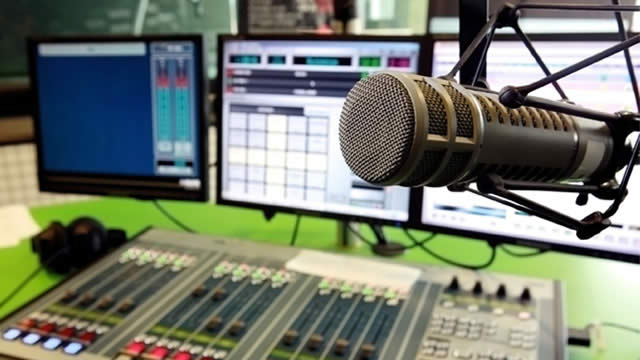 The Media Foundation for West Africa’s (MFWA) language monitoring project has recorded a 79 per cent decline in the use of abusive language on radio, during the election period (June 2020-January 2021) in Ghana.

During the project period, 17,280 programmes were monitored on the 60 radio stations across the country. The programmes monitored included news bulletins, current affairs and political discussion shows. A total of 582 indecent expressions were recorded on all the programmes monitored. The four leading indecent expressions cited were Insulting and Offensive Comments (313); Unsubstantiated Allegations (203); Inciting Violence (28) and Provocative Comments (16).

Radio Stations, Political Parties and Use of Abusive Language on Radio

The MFWA’s Language monitoring on radio project was implemented with funding support from the Open Society Initiative for West Africa (OSIWA), and STAR Ghana Foundation with funding from UKAID and EU and USAID through CDD-Ghana.

Details of the full report are available here.

The instrument used for the monitoring, which contains the category definitions for tracking and reporting of indecent language on radio is also available here. For further clarifications and media interviews, contact the Programme Manager, Abigail Larbi Odei (0244867047) or Programme Officer, Kwaku Krobea Asante (0249484528).