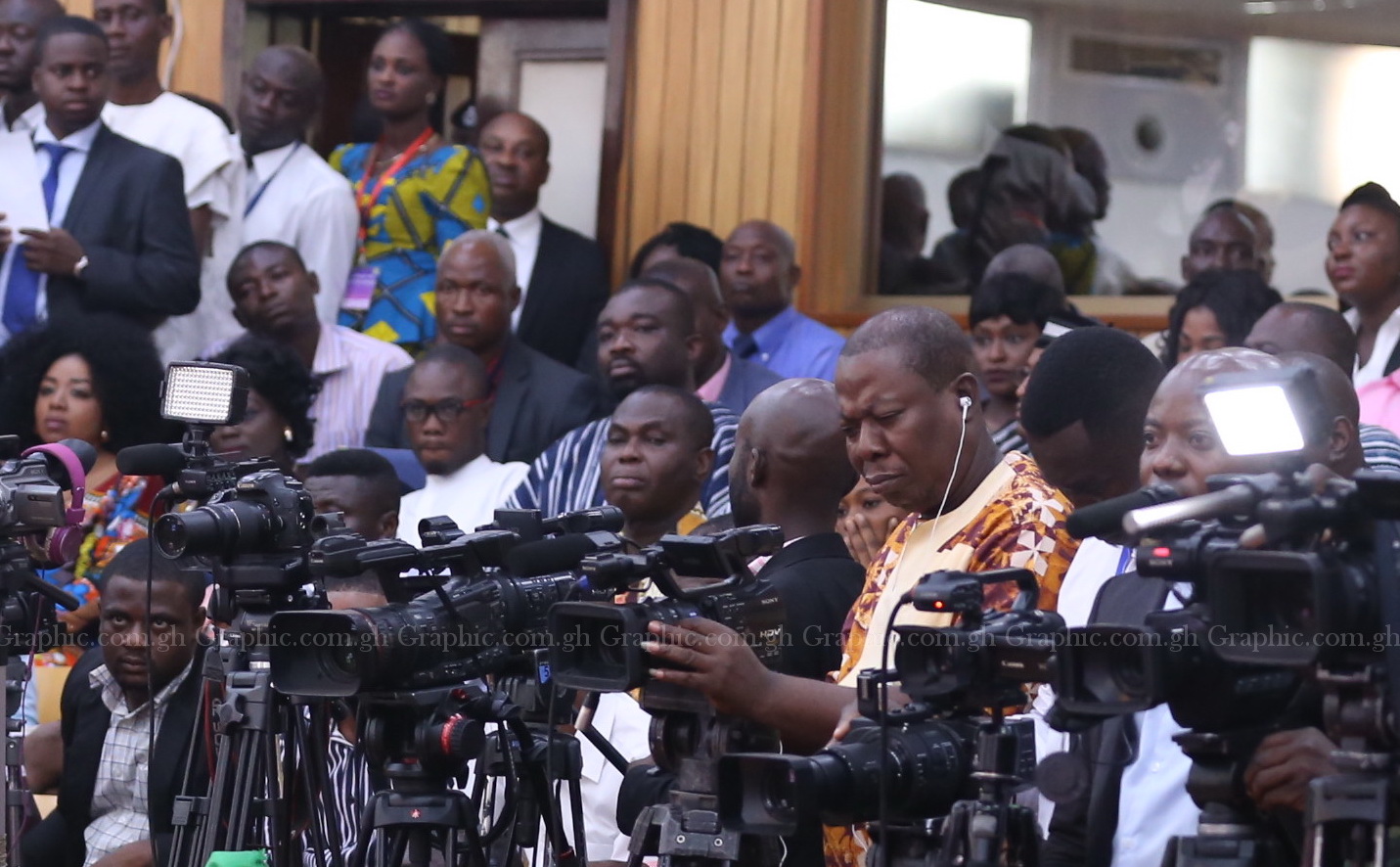 A controversial policy to subject journalists covering the Presidency to intensive security screening has been withdrawn following a backlash from the media.

In a statement issued on April 2, 2019, The Gambia Press Union (GPU), MFWA’s partner organisation in that country, announced that the new screening procedure has been withdrawn.

“At the meeting this morning, DPPR Amie Bojang-Sissosho said following a discussion with the GPU President and Secretary General and consultation with her State House colleagues, her office came to the conclusion that the screening of journalists by NIA would not go ahead,” the GPU said.

The Director of Press and Public Relations (DPPR) at the Presidency, Aamie Bojang-Sissosho, recently distributed a document titled “Policy on Media Access to State House” to all media houses. On March 27, a reporter from the Foroyaa newspaper who applied for accreditation was informed he might be called for security screening at the National Intelligence Service Agency (NIA).

The media fraternity in The Gambia, however, protested that the additional screening was too intrusive and also not clearly specified in the new policy document.

On March 30, 2019, the GPU convened an emergency meeting to consider the implications of the new screening procedure. At the end of its deliberation, it issued a communiqué rejecting the directive and advising Gambia’s journalists to stay away from the new arrangements pending a conclusive discussion with the authorities on the matter.

The GPU said the existing mode of screening requiring journalists to submit their national identity cards and fill a form prepared by the State House was enough for background checks.

“Now in addition to this, with the new policy, journalists are required to go before a panel of NIA officials for security screening which could last for about an hour,” the GPU had said in the communiqué.

It said also that the policy could be abused by the authorities to target critical journalists.

“We are of the view that the new measure provides room for abuse of press freedom [and] that it could be used in the future to shut out media professionals who are deemed to be critical of government and government officials,” the statement said.

The MFWA shares the concerns of the GPU and therefore, welcomes the withdrawal of the controversial policy.