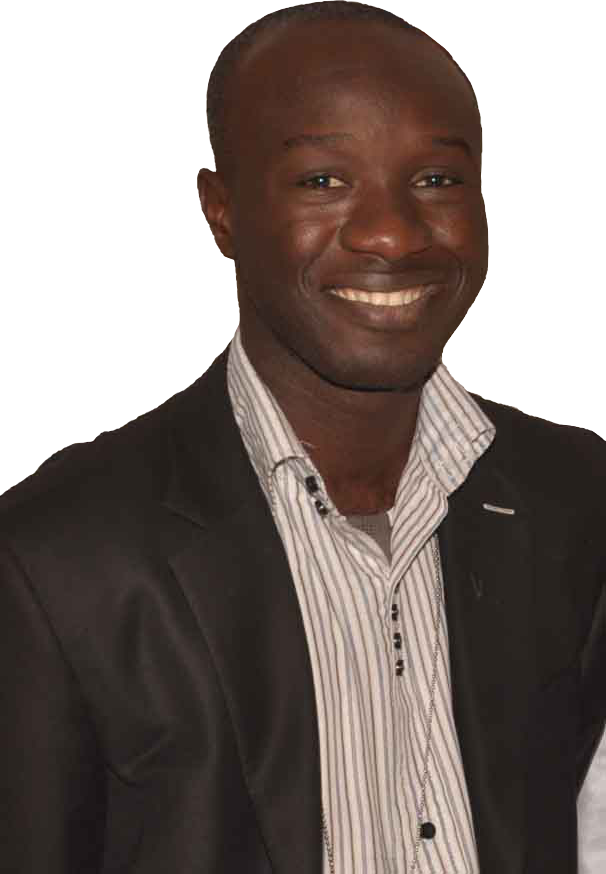 Hatab Fadera, the deputy editor in chief of the government-controlled Daily Observer Newspaper Company was dismissed from his post on January 19, 2015.

Fadera confirmed to MFWA’s sources that his passport was seized by two intelligence operatives from the office of President Yahya Jammeh.

He said his dismissal was an executive order and the termination letter which stated no reason for his dismissal, was signed by Nuha Touray, the permanent secretary in the office of the president.

According to MFWA’s sources, the two national intelligence operatives who delivered the letter to Fadera asked him to hand over his passport. They then escorted him to his house where the operatives searched the premises.

Fadera started his journalism career eight years ago as a student journalist at Daily Observer. Immediately after completing his secondary school education, he joined the paper as a freelance reporter, rising through ranks to become deputy editor in chief in 2014.

In November, the MFWA crowned President Jammeh ‘West Africa’s King of Impunity’ in light of the pervasive culture of impunity under his rule. This incident is yet another instance of the systemic human rights violations that have occurred in The Gambia for twenty years under President Jammeh. The MFWA continues to urge governments in West Africa, the ECOWAS, the African Union and the United Nations to pressure the Jammeh government to adhere to the rule of law and fulfil its obligations under human rights law.