FoE Violations in West Africa: 41% Decline in First Half of 2016 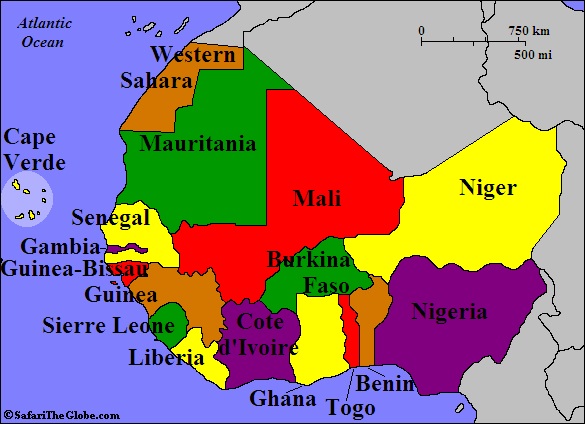 There was a 41 percent reduction in incidents of freedom of expression (FoE) violations in West Africa in the first half of 2016 (January-June), as compared to the corresponding period of 2015, a report by the Media Foundation for West Africa shows.

At the country level, Nigeria toppped the table with 9 violations, followed by Ghana with 8. Guinea was third with 5 violations while Benin, Gambia and Niger shared the 4th position with 4 violations apiece.

In terms of the category of perpetrators, security forces led the table with 21 out of the 44 violations reported across the sub-region. State officials and organised groups were second and third worst offenders, respectively. The three top perpetrators were responsible for 77 percent of all the violations.

Physical attacks (18), arbitrary arrests/detentions (7) and threats (6) were the most dominant types of violations of freedom of expression rights. However, two murders were recorded in January-June 2016 as against one in the corresponding period of 2015.

The report lamented the fact that, of the 44 violations, only one was being redressed. On the other hand, it hailed as a positive development the African Human Rights Court’s ruling of June 3, 2016, that Burkina Faso should pay US$70,000 in compensation to its citizen and journalist, Lohé Issa Konaté, who was wrongfully sentenced to a one-year jail term in 2012.

The West Africa Freedom of Expression FoE Monitoring Report for the first half of 2016 concludes with a number of recommendations to the relevant stakeholders to take both preventive and remedial measures in respect of FoE violations. Read the full report here.