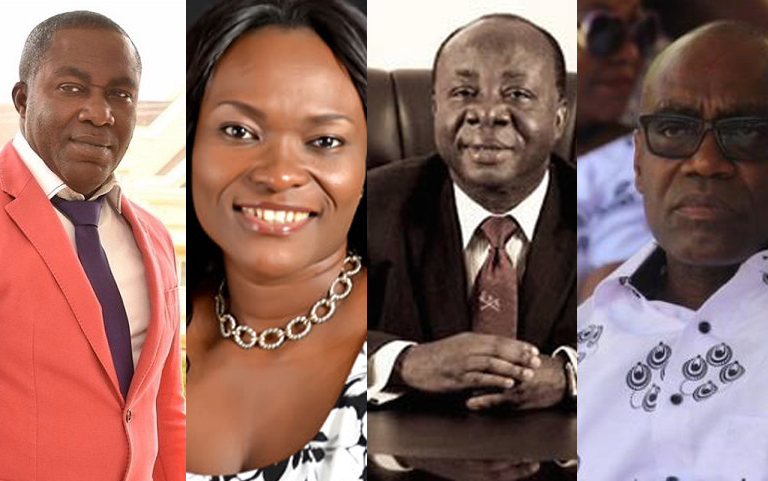 It was a moment of truth and revelation about media ownership, a platform for critical discussions and questions as stakeholders gathered at the Alisa Hotel for the launch of the report on media ownership in Ghana.

The Media Ownership Monitor (MOM) – Ghana, jointly researched and published by Media Foundation for West Africa (MFWA) and Reporters Without Borders (RSF) was launched in Accra, Ghana on Tuesday, July 25, 2017 under the distinguished patronage of the Minister of Information.

The launch witnessed a panel session that discussed critically and analysed the issue of media ownership , transparency and regulation.

Welcoming the guests to the launch, Executive Director of MFWA, Sulemana Braimah gave an overview of the evolution of the media from 1993 to date and its accompanying challenges.

He disclosed that there have been massive growth in the numbers of radio channels in Ghana.

“Ghana has witnessed a significant increase in the numbers of radio channels from one operational radio in 1993 to three hundred and fifty four in 2016,” he disclosed, while noting that a similar growth has been recorded in television and newspaper operations.

With this growth however, he noted that, the phenomenal growth has arisen the need for the public to have a clear understanding about the people who govern the media, hence the media ownership report.

In his statement, Minister for Information, Hon. Mustapha Abdul-Hamid applauded MFWA and RSF for producing the report, stating that media publications are often reflective of the owners’ ideologies, especially when they happen to be politicians.

“It is therefore important for us to know the people who govern the media so we can make better judgement on the contents,” the minister disclosed.

The President of Reporters Without Borders – Germany, Dr. Michael Rediske, disclosed that the media ownership monitor initiative was launched two years ago to provide public data on the owners of media across the world and Ghana is the tenth country since the monitor was launched.

According to him, media issues can only be effectively addressed when the ownership dynamics are well understood.

Lead Researcher Philip Acquaye of MFWA presented a summary of the report while the Project Manager Lisa-Maria Kretschmer gave a demonstration of the Media Ownership Monitor Website.

Philip Acquaye disclosed that they were able to scoop 56.8% of data they required from the office of the Registrar General, while 32.4% of the data was publicly unavailable.

“While we could not find company profiles on a couple of media companies at the Registrar General’s Department, we also recorded inconsistencies in public and official information on some companies,” he noted.

He revealed that a particular company that is registered for some other purpose is currently in operation as a media organisation.