Ethical Violations in Ghanaian Media Down By 75% -MFWA Report 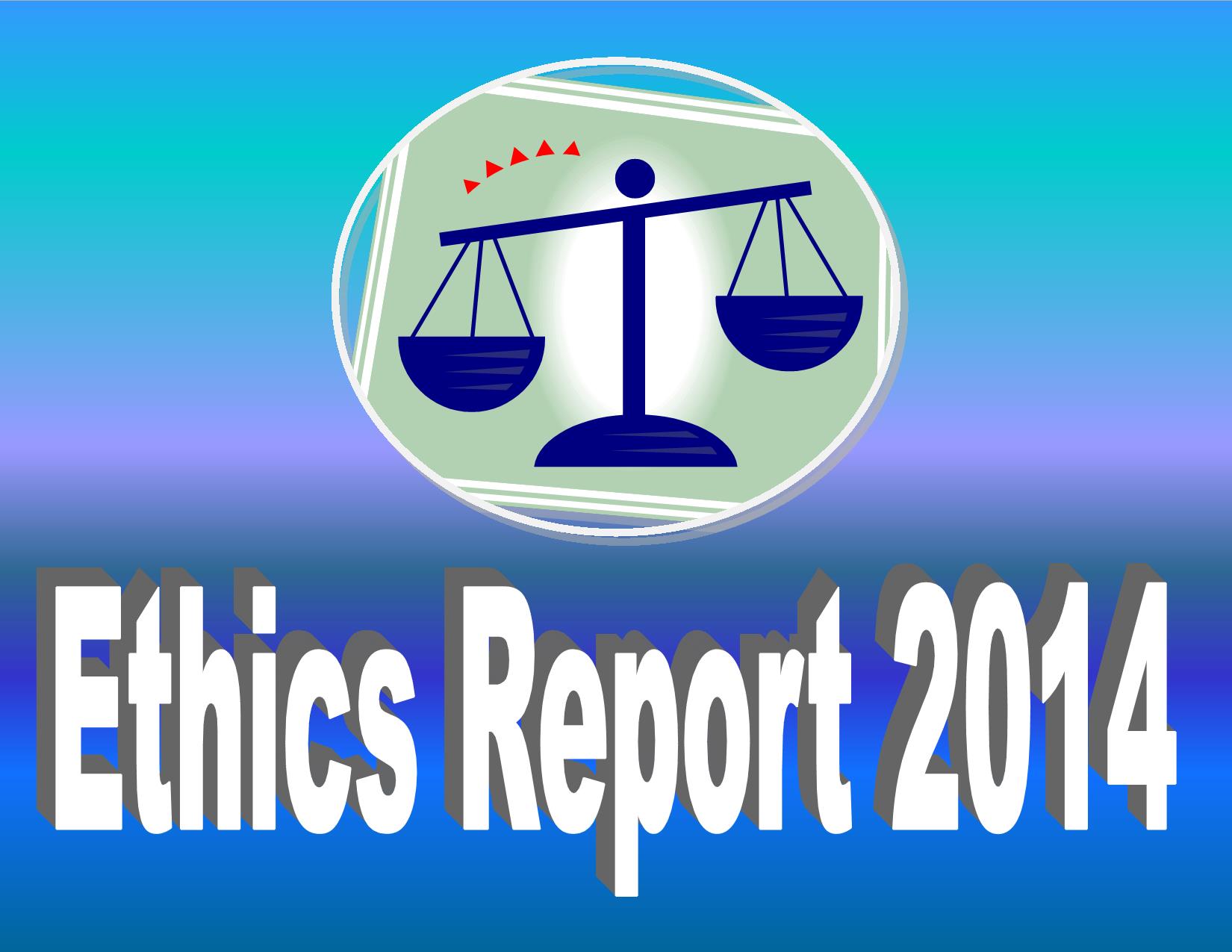 The MFWA’s monitoring and reporting of ethical violations in the Ghanaian media forms part of the STAR-Ghana-funded project “Promoting Professional Standards and Enhancing the Watchdog Role of the Ghanaian Media.” The project is aimed at contributing to improve the professional standards of the media in Ghana and supporting them to play a more effective role in fostering transparent and accountable governance through critical and investigative stories.

As part of the project, 40 media outlets (made up of 25 radio stations, 10 newspapers and five news websites) selected across the country were monitored on a daily basis to track and report on ethical violations.

The six-month monitoring exercise came to an end on October 31, 2014.