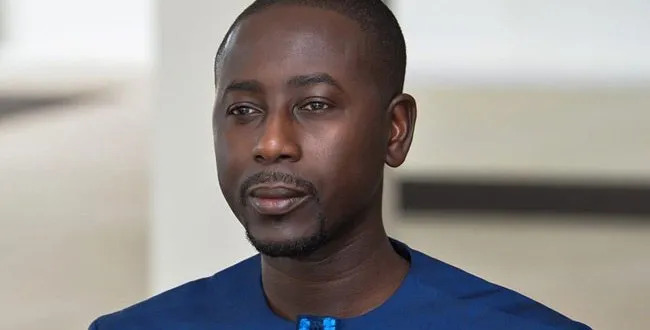 A judge in Dakar has ordered the release of prominent Senegalese journalist and government critic, Pape Ale Niang, who was detained for the second time in two months.

The judge on January 10, 2023, ordered the release of the journalist subject to judicial control and other conditions including prohibition from commenting on the substantive case in which he is being prosecuted on charges of false publication and undermining state security.

Niang, founder and manager of the news website Dakar Matin, was arrested and detained on December 19, 2022, only five days after his release from the previous six weeks of detention. Niang was first arrested on November 6, 2022, accused of publishing false information and confidential military information.

The second arrest of the journalist followed his critical remarks about Senegal’s Inspector General of Police which prosecutors say violated the order not to comment on the case. However, one of the journalist’s lawyers, Moussa Sarr, told RFI that his client “did not mention the ongoing investigations”, insisting that “his outbursts had nothing to do with the current case.”

Though released, the journalist is yet to return home, as he is hospitalised, following a hunger strike that began on December 24 to protest his detention.

“He held out, it was very hard, but he was fighting for a principle and he has won,” another of his lawyers, Cire Cledor Ly, told the press.

Niang’s detention was widely condemned by the media, civil society and Senegal’s political opposition. With financial support from the MFWA and moral support from our Board Chair who is also based in Dakar, the media professional organisation, Coordination des Associations de Presse (CAP), set up the Comité pour la libération de Pape Ale Niang (Committee for the Release of Pape Niang). The Committee organised a series of demonstrations to condemn the journalist’s arrest and demand his freedom.

The MFWA run also a social media campaign for Niang’s release and sent petitions to a number of UN bodies, Africa Union and ECOWAS leaders.

In a statement welcoming Niang’s release, the CAP asked the authorities to drop the “fantasy and political charges” against the journalist.

The MFWA joins the media and other rights groups in Senegal and abroad to demand an end to the apparent political trial of Pape Niang. We also call on the authorities to pause, reflect on the deteriorating press freedom environment in Senegal and take measures to arrest the steep decline. This is urgent, especially as the country heads into presidential elections in just a year’s time, with the media expected to play a crucial role in the process.