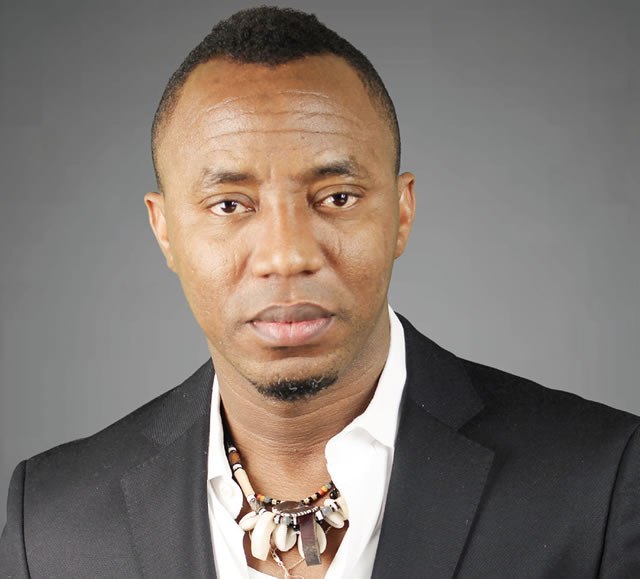 The Media Foundation for West Africa, (MFWA) considers as a dangerous precedent the storming of a courtroom by officers of the Department of State Services (DSS) to re-arrest Omoyele Sowore, only the morning after the detained Editor of Sahara Reporters and another activist, Olawale Bakare, were released on court orders.

On December 5, 2019, Justice Ijeoma Ojukwu of the Federal High Court in Abuja ordered the DSS to release Sowore within 24 hours and imposed a fine of 100,000 naira (about US$278) on the armed intelligence agency for ignoring two earlier court rulings to free the men on bail.

“The DSS cannot constitute itself as a parallel court of law,” Ojukwu said. “So it must release the defendant within 24 hours.”

After releasing Sorowe in compliance with the court ruling, the DSS, who had detained the activist for 124 days, disrupted a Court Session the following morning when heavily armed men of the security agency stormed the Courtroom to re-arrest him.

After the DSS attempt to arrest Sowore was resisted by his supporters, creating a commotion in the courtroom, the two sides agreed for the activist to be driven to the DSS office by his lawyer, Femi Falana, under the armed escort of the security agency’s vehicles and officials.After interrogating at their office, the DSS said it had rearrested the activist on fresh charges.

The Sahara Reporters’ publisher was arrested on August 3 for calling for mass protests against the government under his #RevolutionNowCampaign. He was accused of treason, terrorism and money laundering.

The MFWA is deeply concerned about the aggressive and arbitrary posture of the DSS in this matter. It is certainly disturbing for a state security agency to carry impunity to the point of storming a courtroom to arrest a suspect who is standing trial.

We call on the DSS to release Sowore from detention and urge the Nigerian authorities must call the DSS to order. We further urge the government to ensure that the rights of the activist are not further abused.