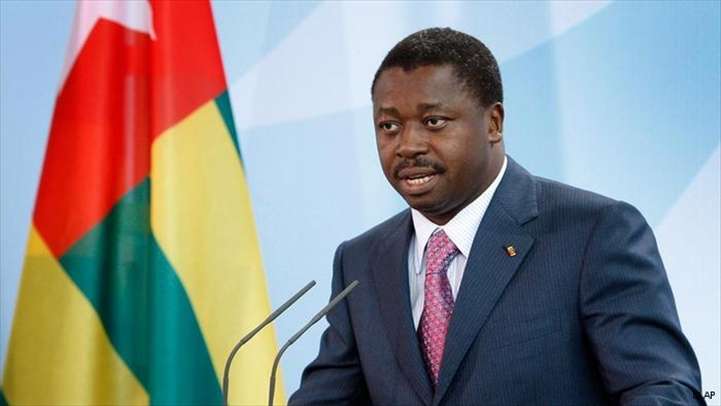 The Togolese authorities have restored the Internet in the country after five days of disruption amidst agitations from the opposition coalition for political reforms.

WhatsApp, Facebook and other internet services were restored on September 10, 2017 after being disrupted on September 5, a day before the mass opposition demonstrations. The disruption lasted five days.

The disruption was greeted with widespread condemnation and calls from press freedom, freedom of expression and internet rights organisations in Togo and across the world,including the Media Foundation for West Africa (MFWA).

Togo has been in the grip of political tension as the opposition coalition and its supporters mount pressure on the government to introduce political reforms including term limits for the presidency.

In an attempt to suppress the voices of its opponents, the authorities imposed the social media blackout and prevented certain critical media organisations from covering the demonstrations.