MauritaniaFree Expression and The Law
September 7, 2017 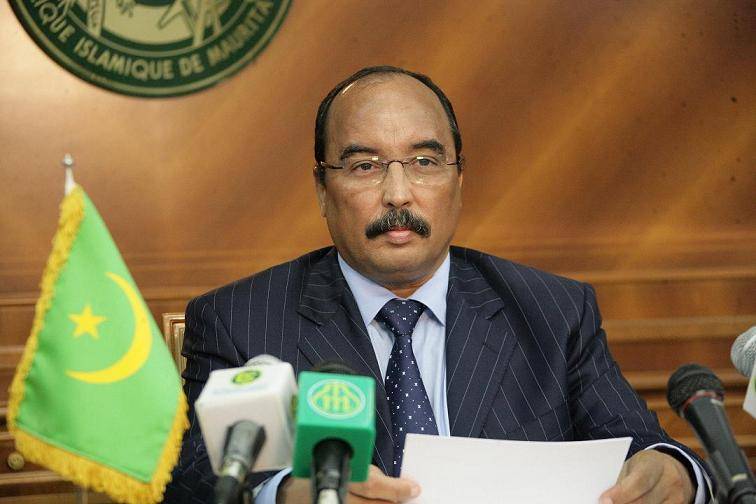 Police in Mauritania have arrested and interrogated four senior journalists in connection with what it terms “trans-border crimes.”
The journalists involved are Moussa Samba Sy and Jedna Deida, directors of publication of the daily Quotidien de Nouakchott and the online news portal «Mauriweb», as well as Babacar Baye Ndiaye, webmaster of Cridem.com and Rella Bâ, also of Cridem, an online journal. All the media outlets are private and very critical of the government in Nouakchott.

The MFWA’s correspondent in Mauritania reports that the four were subjected to humiliating and intimidating interrogations by the police on August 25, 2017 in separate incidents. The police stormed the offices of Quoditien de Nouakchott and interrogated Moussa Samba Sy before taking him away for further questioning at their station.

It was a similar ordeal for Boubabacar Bay N’Diaye and Rella Bâ of Cridem, who were fetched from their office and subjected to several hours of interrogation at the headquarters of the police.

In response to accusations that they are on a witch-hunt mission against journalists and media outlets that are critical of government, the police said the arrests have no link to the editorial leanings of the media involved.

“The Police Commissioner of the Criminal Division has assured me that the journalists involved have neither been arrested or accused; but were only questioned because their names came up in a matter that is under investigation,” said the president of Mauritania’s journalists union, Mohamed Ould Dah after a meeting with the police

Meanwhile, the arrest have been condemned by a large section of Mauritanian society as an attempt to intimidate journalists and stifle critical voices. In a communiqué issued on August 26, Institution de Opposition Démocratique, a political opposition group, said “the regime  is deliberately using the police and the judiciary to level false charges and conspiracies like “trans-border crimes” in order to silence any voice that speaks against its tyranny.”