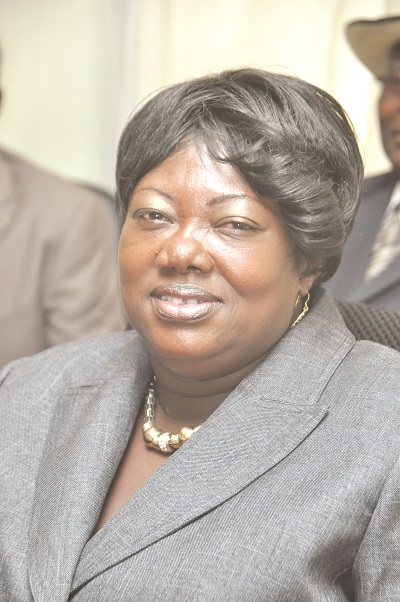 Ms Opoku-Amankwaa made the commendation during a workshop organised by the Electoral Commission (EC) for the media, Civil Society Organisations, faith-based organisations, among others on August 1, 2015. The workshop, which was funded by the European Union, was meant to sensitise the stakeholders on Ghana’s upcoming District Level Elections.

In a story filed by the Ghana News Agency (GNA), the Deputy Commissioner also appealed to the media to only report on issues, which are truthful and could be substantiated, as falsehood could spark conflicts in the country.

The project was highly praised as one that contributed significantly to reduce tension that could have arisen from the use of hate speech and other violence-inducing language during the electioneering process.