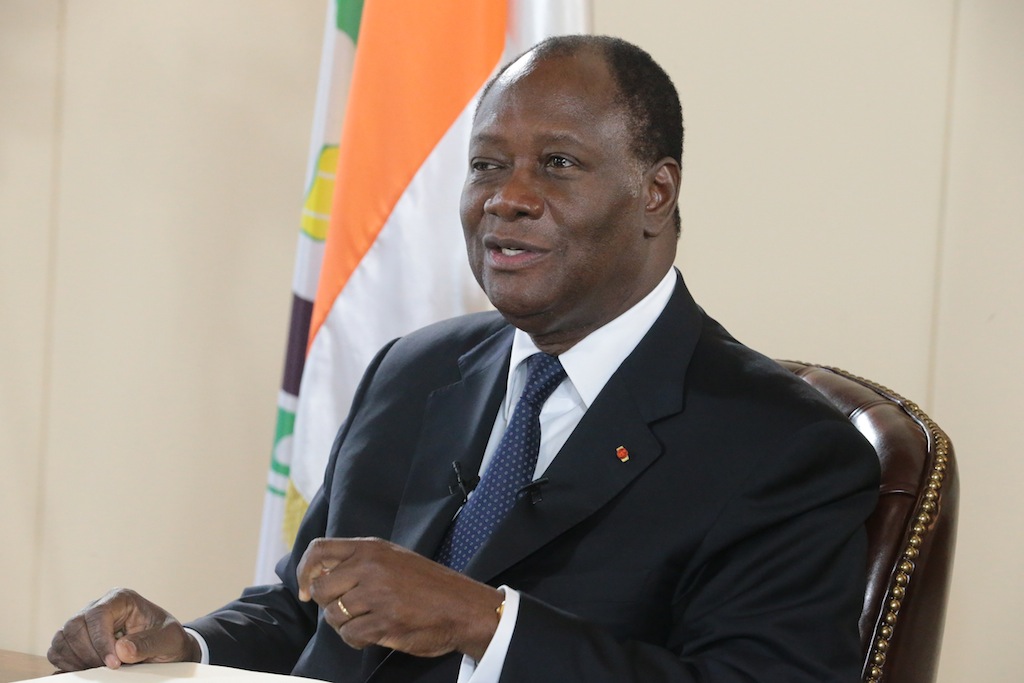 On May 5, 2017, authorities in Cote d’Ivoire introduced to the country’s Parliament a new media Bill containing provisions that criminalise press offences. The introduction of the Bill occasioned spontaneous protests and condemnation by the media and press freedom community in the country.

On May 3, 2017 as the world celebrated press freedom day, members of the Ivorian media fraternity and free expression advocates marched to denounce the imminent introduction of the controversial law. The development is considered a major roll back of gains that had been made in improving press freedom in the ongoing post-conflict democratic processes.

Sections of the new Bill prescribe prison terms of up to three years for certain offences. The Bill when passed into law will also allow for the imposition of fines of up to 3,000,000 CFA Francs (approximately US$4,988) for other offences. In a country where press freedom is already challenged by a number of legal and non-legal restrictions, the Bill, when passed into law, could have a further chilling effect on the media.

A provision in the new Bill deemed be very broad states that a person “is liable to a prison term of one to five years and a fine of 300,000 to 3,000,000 CFA Francs, anyone who by means of press or by others means of publication: incite to theft and vandalism, murder, to set fire to and destroy, by which ever means, public or private propriety; to any forms of violence against individuals and institutions or on their properties, or justifies the same crimes or offences; who incites to xenophobia, hateful speech, racial hatred and all forms of hate speech; glorifies war crimes, crimes against humanity, genocide crimes or collaboration with the enemy, incites military and security forces to insubordination and rebellion, acts against the national territorial integrity, internal and external security of the state.”

While it would seem logical that anyone, including journalists, who commits any of above offences should answer for their actions, the above provision is open to a wide range of subjective interpretations and can be exploited by politicians and influential people to settle scores with critical journalists. This in turn has the potential to compel the media into self-censorship.

Again, Articles 174 and 175 of the Ivorian Criminal Code adequately take care of such infractions. A new bill specifically targeting the media is therefore alarming as it suggests a new resolve by the authorities to “deal with’’ the media.

The provisions of the intended new media law is particularly worrying giving that it seeks to replace the existing press law of 2004, which makes it clear that press offences shall not liable to prison sentences.

“We are worried about the intended law; there are some articles which are disturbing in this new bill,” said Moussa Traoré, president of Cote d’Ivoire National Union of Journalists (Union Nationale des Journalistes de la Cote d’Ivoire – UNJCI).

The MFWA is worried about the intended introduction of the repressive legislation. “Already, the Ivorian media have been going through many forms of repression including regular suspension of media outlets by regulatory bodies and attacks on journalists,” said Sulemana Braimah, Executive Director of the MFWA.

The intended law is a piece of legislation that will further cripple the media in the country and that will not bode well for the ongoing post-conflict recovery and the democratic consolidation processes in Cote d’Ivoire. The MFWA urges the Ivorian authorities to remove from the Bill, provisions that criminalise media and speech offences. The MFWA also urges the media community and other actors to prevail on the authorities to focus on improving media freedom in the country rather than adopting measures that will further constrict an already repressed media environment