This is why Ghana is losing its Free Press Status 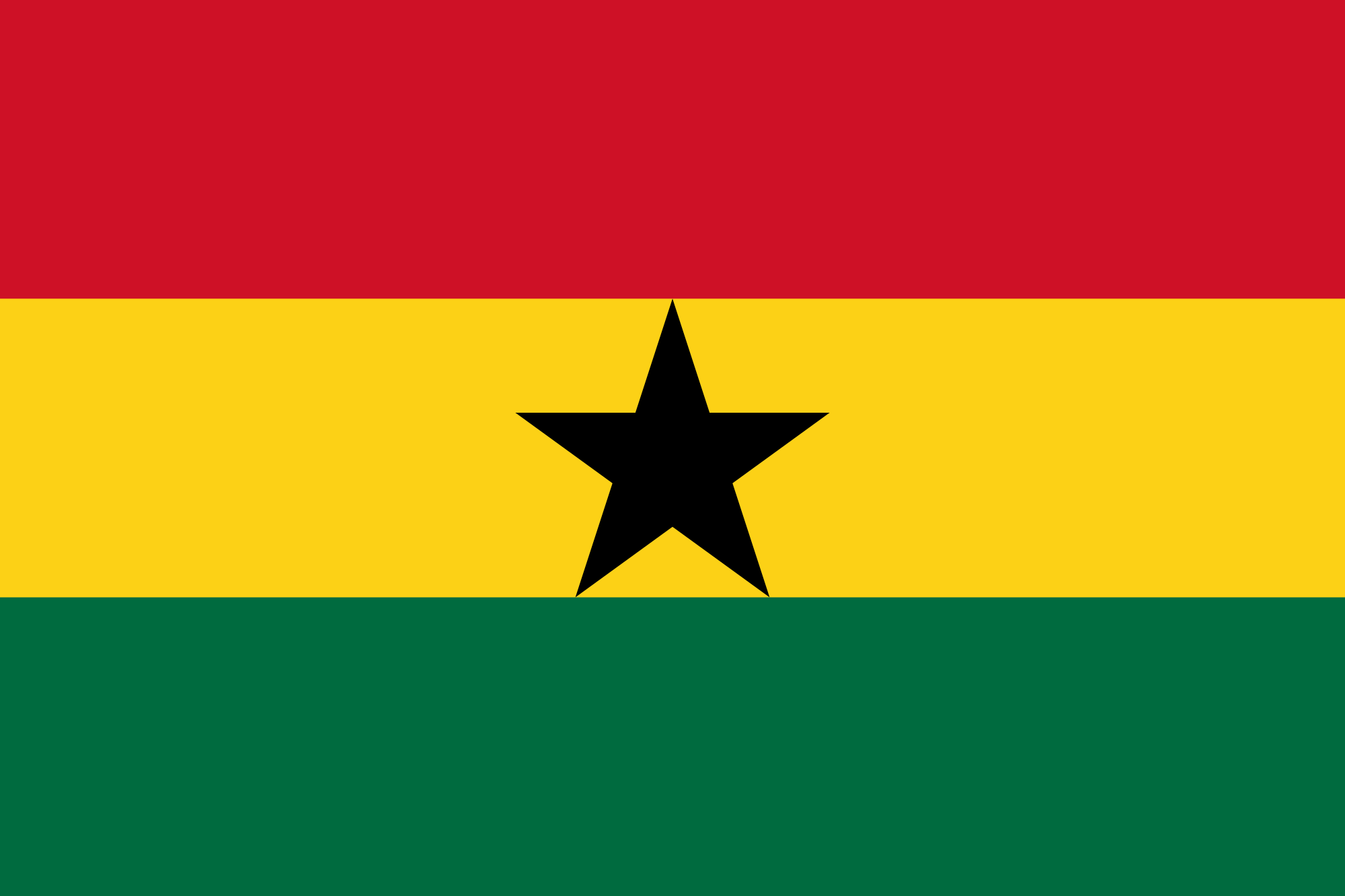 Ghana is often praised for being among just a few countries in Africa that have a press freedom environment. Unfortunately, the country is fast losing this status. Below are a few of the many developments witnessed this year that inform the Media Foundation for West Africa’s (MFWA) position that Ghana is losing its status as a free press country:

1. January 23: Police in Wa, capital of the Upper West region, stormed the studios of Sungmale FM during a discussion programme, arrested the host Tinaa Adams and two panellists. The three were taken into Police custody and were later released on bail after their statements were taken.

2. On February 17: Angry youth numbering about 30 stormed the premises of Gift FM, a local radio station at Dormaa Ahenkro – a town in the Brong Ahafo region and vandalised property of the station. On the said day, the Chief of Dormaa, Osagyefo Oseadeyo Nana Agyeman Badu (II) announced the banishment of one Fred Yeboah at a public gathering. He then cautioned media men present at the gathering not to carry any news item on the banishment – a clear form of censorship. The action of the youth followed a news item aired by the radio station on the banishing of Yeboah.

3. On March 7: A crew of privately-owned TV Africa was detained by some security personnel at Adjei Kojo, a suburb of Accra. The crew had gone to the area to do a follow-up on a demolition exercise undertaken by the Tema Metropolitan Assembly.

4. On March 10: Geoffrey Buta, a photographer of The Ghanaian Times newspaper was assaulted by a military officer in Tamale, capital of the Northern region of Ghana. The assault happened when Buta attempted to take pictures of a confrontation between some military personnel and some youth of the area. The military officer assaulted Buta, destroyed his camera and seized his Samsung Tab.

5. On March 11: Irate youth attacked Radio Justice in Tamale. The incident happened while the station was having a panel discussion as part of its morning programming. The youth entered the premises of the radio station and demanded the release of one of the panellists on the programme to be beaten. The youth subsequently smashed window glasses and set four vehicles and a motorbike that were at the premises of the station ablaze.

6. On April 3: Muftaw Mohammed a journalist with privately-owned Metro FM, a radio station in the Ashanti regional capital, Kumasi, was arrested and detained for taking pictures of some personnel from the Motor Traffic and Transport Unit (MTTU) of the Ghana Police Force, who were allegedly extorting money from some commercial drivers. Mohammed was held by the police and his iPad seized. After two hours, the pictures he had taken on his iPad were deleted before he was released.

7. On April 11: Ebenezer Kwame Abaka, Western Regional Correspondent of TV3 was heckled by a military man and his camera seized at an event he was invited to. The journalist had gone to cover the passing out parade of some recruits of the Ghana Air Force at the Air Force Base in the Western Regional Capital, Takoradi.

8. On July 8: Benjamin Tetteh, an Eastern regional correspondent of Joy FM and Daniel Nyorngmor, a reporter with GBC Radio were attacked by friends of the disappeared hiplife musician popularly called “Castro”. The journalists had gone to the Peace Holiday Resort to report on the musician who is feared dead after going missing for days. They were thrown out of the facility. Tetteh’s mobile phone was seized when he attempted to file a report to his radio station. The individuals deleted pictures he had taken before giving it back to him. Other journalists from GTV, UTV, Peace FM, Daily Graphic and the Daily Guide were also barred from entering the resort.

9. On August 8: a relative of Eric Amoateng, a former Member of Parliament for Nkoranza North smashed the iPad of a Daily Graphic newspaper reporter. The reporter Nana Konadu Agyemang, who is one of the Court Correspondents of the newspaper, was in the process of taking a photograph of Amoateng, who recently arrived in Ghana after serving a 10 year jail term in the United States over narcotic related charges.

10. On September 5: Daniel Kenu of the Daily Graphic newspaper was brutally assaulted by former footballer, Baffour Gyan and his accomplices. The attack followed what the assailants considered a provocative question at a pre-match conference during Ghana’s game against Uganda.

11. On September 6:A driver with Multi TV Felix Akunor was arrested while on official duty with his colleagues. The crew had gone to report on the plight of the people of Mensah Guinea (a suburb of Accra) whose residential structures had been demolished by the Accra Metropolitan Assembly a day earlier. Reporter, Joojo Cobbinah and cameraman, Festus Solomon, who were not spotted to be arrested immediately, were later invited and detained by the police before they were later granted bail. Subsequently on September 9, Cobbinah, Solomon and Akunor were charged with offensive conduct.

The MFWA calls on the government of Ghana to demonstrate genuine commitment to press freedom. The spate of impunity over media rights violations across the country and government’s indifference to same is extremely worrying. It is unquestionable that journalists have to be professional in their work. It is also true that there have been legitimate concerns about professional lapses in the media. However, violence against journalists and impunity over such violations cannot and should not be among the redress mechanisms for ethical or professional infractions by journalists.