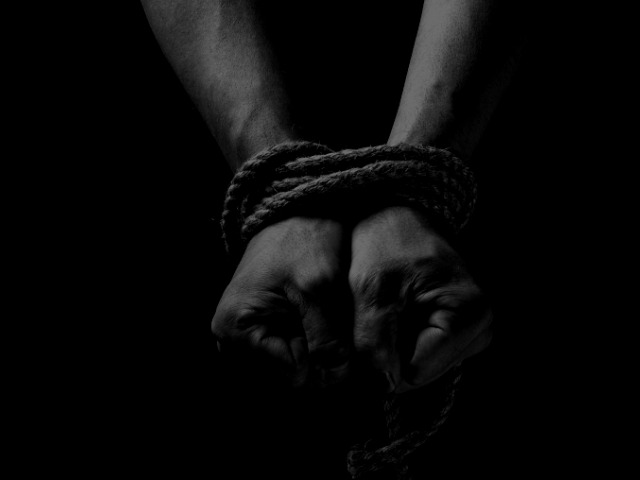 Militants suspected to be jihadists have abducted a journalist in Mali with his whereabouts unknown three days after the incident.

Issiaka Tamboura, publisher of the weekly Soft newspaper, was abducted on December 27, 2018 while he was driving from his native village of Boni, in the region of Mopti, to Bamako.

All the three phones of the journalist stopped responding to calls a couple of hours after he left the village where he had attended a funeral, according to a family source.

Eyewitnesses told a search party that had gone in search of Tamboura following the lost of contact that he was stopped at gun point near Nakora on December 27 in central Mali and taken away by armed militants.

A military source confirmed to local media that the journalist’s vehicle has been found at the foot of a hill near Nakora.

The Maison de la Presse, Mali’s journalists’ union, have called for the immediate release of Tamboura, the first local media professional to be abducted since the outbreak of the insurgency in the north of the country.

“We are very worried. Since the beginning of the Malian crisis, journalists have been molested and intimidated but this is the first time a Malian journalist has been kidnapped. We are asking for his immediate release, “Alexis Kalembry, an official at the Maison de la Presse, told AFP.

The MFWA joins the media fraternity in Mali in calling for Tamboura’s immediate release. We urge the security forces in Mali to deploy every effort to locate the abductors and free the journalist.