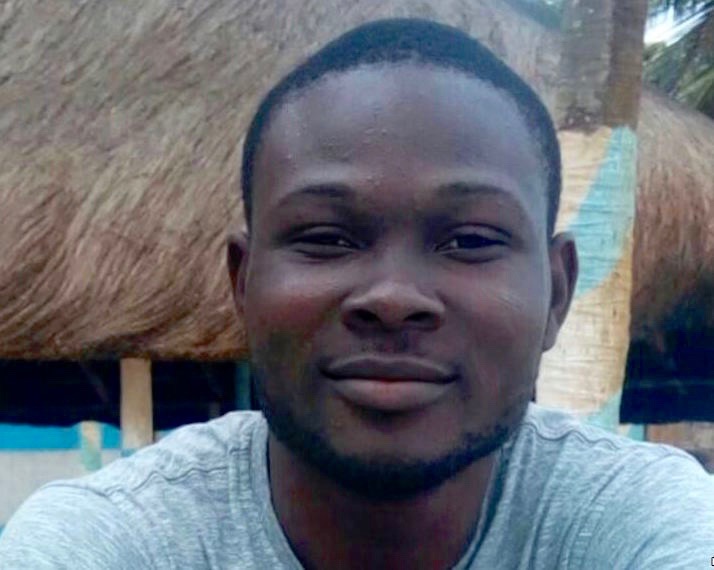 The authorities of Togo on February 6, 2018, detained the leaders of a group of students exercising their rights to peaceful assembly on the campus of University of Lomé.

Foly Satchivi, president of the Togolese league of students’ rights (Ligue Togolaise des Droits des Etudiant-LTDE) and 10 other students were arrested on February 6, detained and released on February 8, 2018.

They were arrested outside of campus and thrown into prison while they were preparing to hold a general assembly on the campus of Lomé to demand better conditions of study.

According to the correspondent of the MFWA in Togo, students from public universities in Togo have been agitating over the past few weeks over poor living and academic conditions.

On January 23, 2018, law enforcement officials attacked and dispersed students who had gathered for a rally to highlight their plight on the Lomé campus. In a statement issued after the attack, LTDE, organisers of the rally, denounced “the chases, the use of tear gas, caning, beatings, violent acts committed against students by police and gendarmerie forces.”

This is the second time that Satchivi and his colleagues have been arrested for exercising their rights. On June 14, 2017, he and his comrades were arrested and detained in the Lomé civil prison following a police crackdown on a students’ assembly that was being held on campus. Satchivi and his comrade, Marius Amagbegnon were accused of rebellion and disturbing public order and handed 12 months suspended sentences.