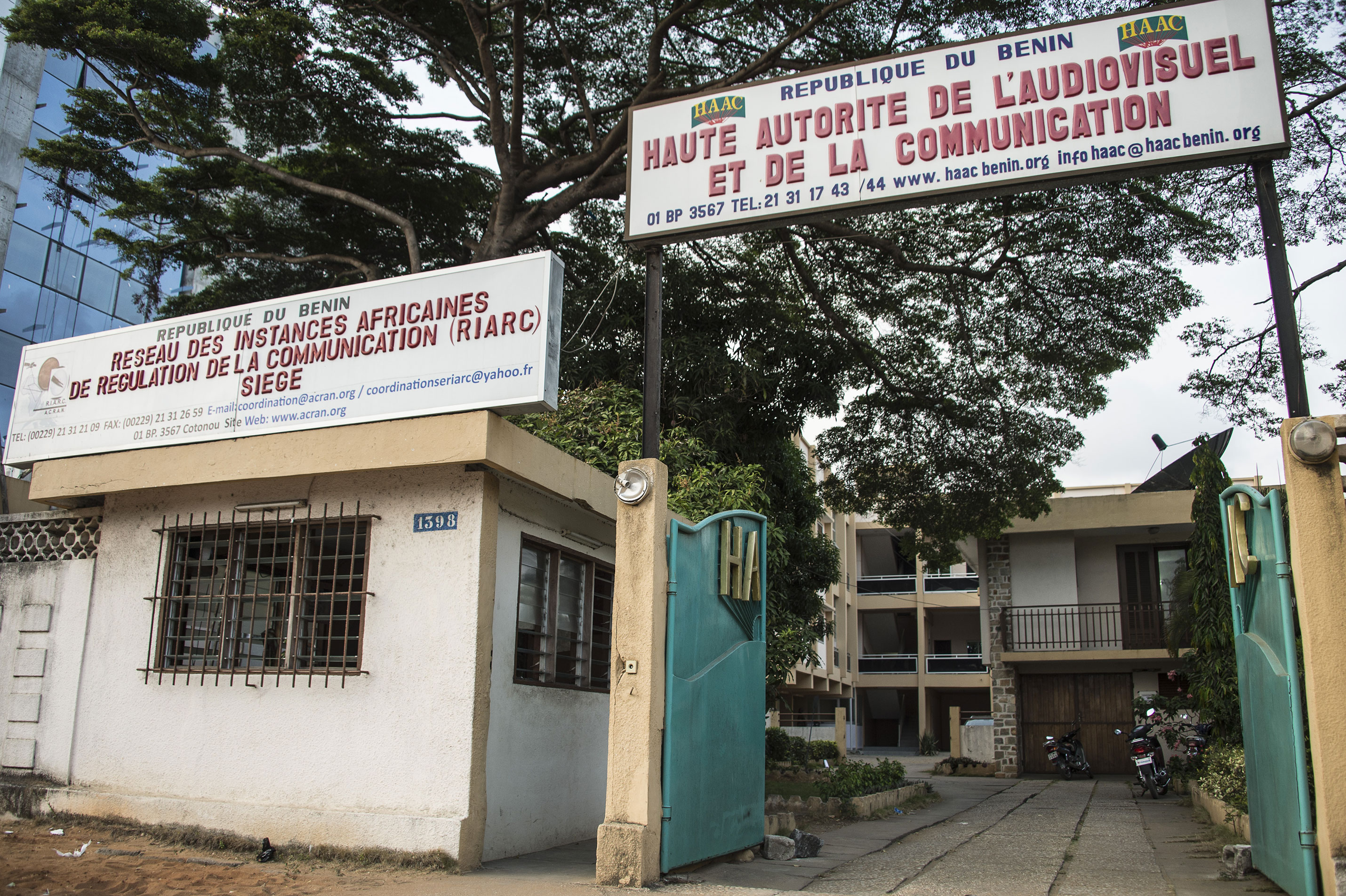 In what appears to be a proxy war against a critical newspaper, revenue authorities in Benin have ordered the freezing of the bank account of La Nouvelle Tribune newspaper, a week after the President of country’s media regulator suspended the newspaper for what it judged to be its defamatory articles about the head of state.

On June 1, 2018, the revenue authority ordered the freezing of the bank accounts of the Nouvelle Tribune for defaulting on its tax obligations. The action was in breach of a settlement agreement reached by both parties, according to Vincent Folly, Director of Publications of the newspaper.

Speaking on Radio Soleil on June 3, 2018, Folly said after initial protest at a tax bill of 35 million CFA Francs (US$ 62,730), the Management of La Nouvelle Tribune negotiated the figure down to 12 million CFA francs (US$ 21,507) to be paid in installments, according to an agreed schedule.

A week later, after the media organization had paid 2 million (US$ 3,584)  out of the debt, the revenue authorities wrote to say that they had cancelled the agreement and proceeded to order the freezing of the bank accounts of the media house.

Mr. Folly said he believed the action of the revenue authorities, coupled with the recent suspension of his newspaper, are acts of vendetta by the government using state institutions.

The newspaper was suspended on May 23, 2018 by the president of the Haute Autorité de l’Audiovisuel et la Communication (HAAC).

“La Nouvelle Tribune has since January, 2018, been engaged in a crusade of insults and outrageous reporting on the private life of the Head of State, using very demeaning words”, the suspension letter read.

The decision provoked angry reactions from the media fraternity and sections of the public.

The MFWA condemns the suspension of the newspaper, La Nouvelle Tribune, without warning as prescribed by the law. The HAAC also cited press ethics, Benin’s Information and Communication Law, to shut down the newspaper when neither of these provisions prescribe media shutdown as a punishment for “insulting the head of state”.

We are also concerned about the freezing of the accounts of the media organisation by the tax authorities in breach of the accord reached between the two parties.

MFWA calls for dialogue to resolve the impasse over the newspaper’s tax obligations. Benin has a reputation for being democratic and tolerant of divergent views and the actions, such as the above, hardly contribute to sustaining such an image.