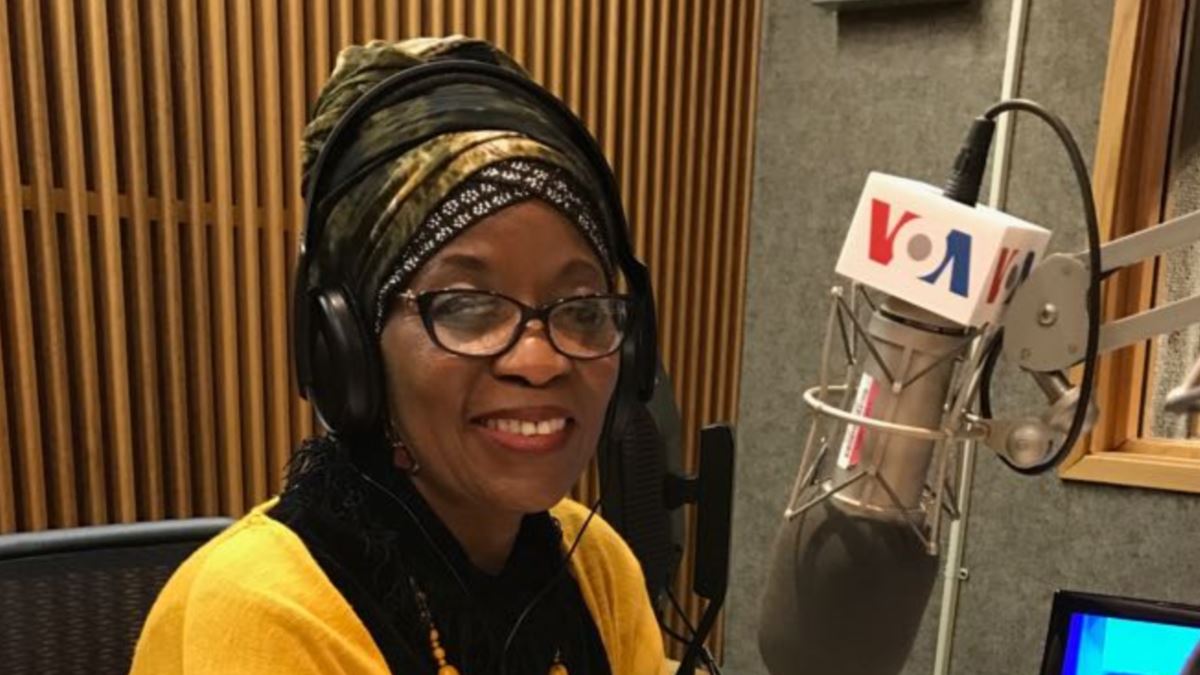 The Media Foundation for West Africa (MFWA) condemns the arrest of journalist, Grace Alheri Abdu, a correspondent for Voice of America(VOA) by soldiers in Rivers State, and demand action against the perpetrators.

Abdu, went to Oyigbo Local Government Area (LGA) in Oyigbo Rivers State, on November 28, 2020 on an investigative visit following riots in the area that resulted in the destruction of property, including the burning of a police station.

She was however accosted by military officers on patrol in the zone and taken into detention.  The soldiers accused her of running live broadcast of their operations in the volatile area without permission.

According to the Vanguard newspaper, the journalist denied the allegations, claiming that as soon as she arrived at Oyigbo, she approached a group of soldiers and introduced herself.

She further explained that she sought permission from one of the soldiers to take photos of the burnt police station but the soldier told her only the police could grant her the permission since it is a police facility.

The soldiers arrested Abdu when she approached the burnt police station and took shots of the scene.

“They told me to thank my God that I was a female journalist, and not from any of the media houses based in Port Harcourt, otherwise they would have wasted me and that nothing would happen,” the Vanguardngr.com, quoted Abdu to have said.

The journalist was released after five hours in detention, following interventions by several organisations including the United States Embassy in Nigeria and the West African Journalists’ Association (WAJA)

The MFWA welcomes the release of Abdu who should not have been arrested in the first place. We condemn the detention of the journalist and demand that the incident is investigated and the perpetrators punished.