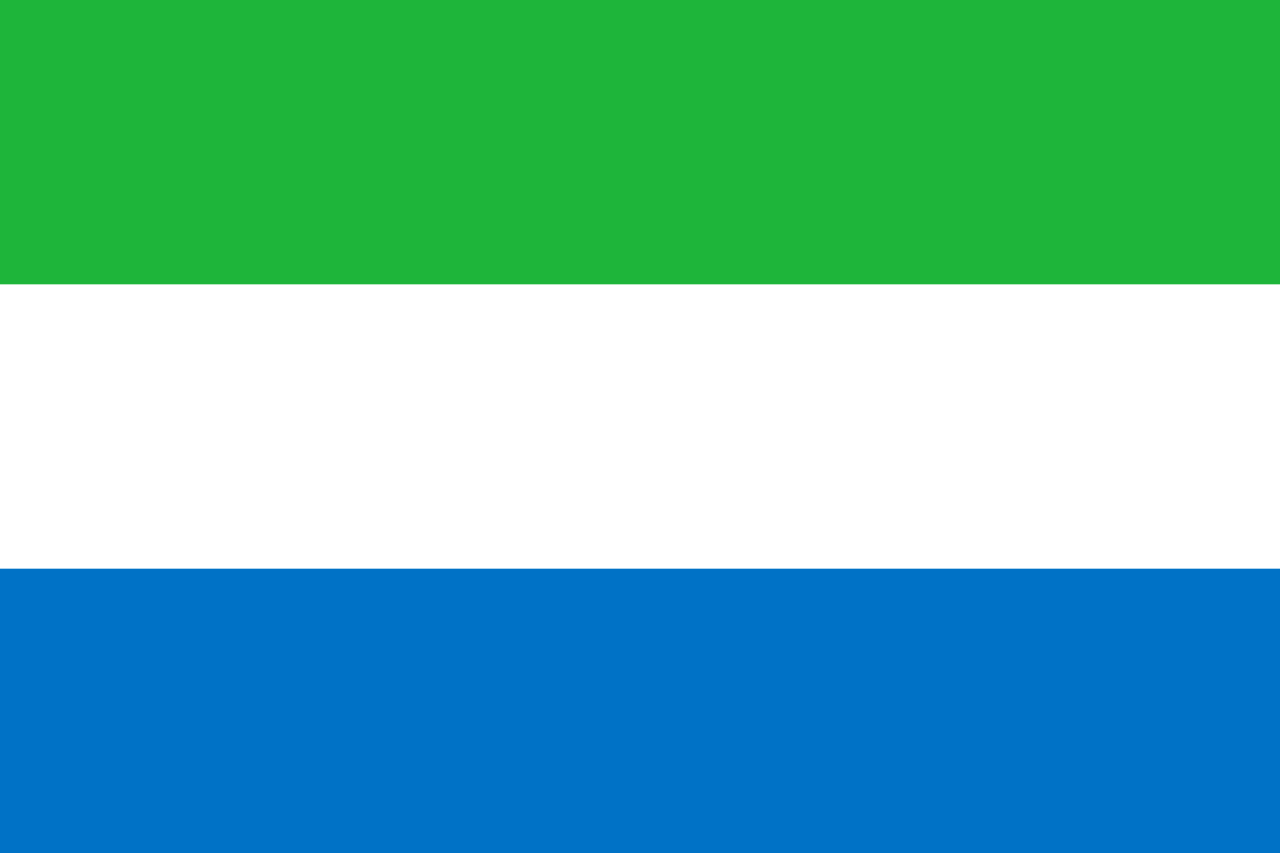 Since the U.N.’s first human rights review of Sierra Leone through the UPR process in 2011, there have been 35 reported incidents of violations of freedom of expression. Free expression actors were physically attacked (19 incidents), arbitrarily arrested and detained (8), threatened (5), banned and censored (3).

Of the nineteen physical attacks, five were acts of police brutality, while most of the remaining attacks were perpetrated by non-state actors. Five of the eight arbitrary arrests and detentions were executed under The Public Order Act of 1965, which criminalises defamatory and seditious libel and publishing false news.

After its first UPR, Sierra Leone agreed to deter police officers from excessive use of force, uphold the right to freedom of expression and assembly, and repeal criminal libel laws. However, Sierra Leone has not made greater progress towards achieving these three goals.

The MFWA’s stakeholder submission with recommendations is available here.

The UPR is a periodic review of the human rights records of all U.N. Member States undertaken by the U.N. Human Rights Council. Its goal is to improve human rights on the ground. States, U.N. entities, national human rights institutions, and NGOs may submit information to this process.