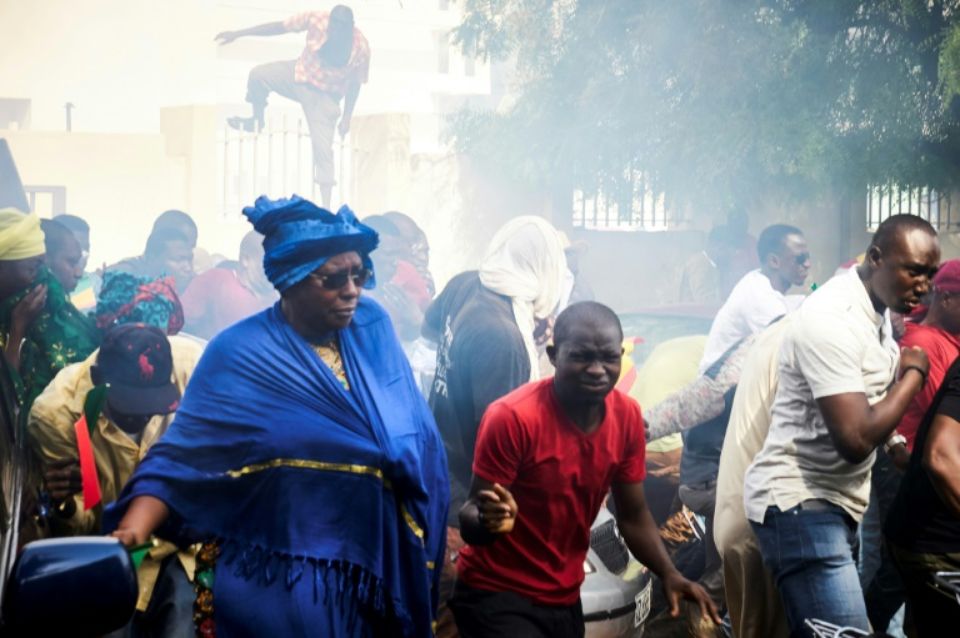 The police in Mali have violently dispersed thousands of opposition demonstrators injuring many, including presidential candidate, Igor Mamadou Diarra, as well as journalists covering the demonstrations held on June 2, 2018.

The MFWA’s correspondent in Mali reports that the police were indiscriminate in their crackdown as they targeted even journalists and civil society leaders in the crowd with tear gas and truncheons.

More than 20 persons were said to have been wounded in the process.

Journalists reporting on the scene were subjected to physical violence, attempts to seize their cameras and other working equipment. Journalists from Renouveau TV, Radio Nassiraoulé, Horon TV, Sikka TV, Kunnafoni TV, RFI Mandenkan and Africa 24, and others were chased away, beaten with truncheons and sprayed with tear gas, despite being identified as journalists.

The demonstration, which was to demand equal access to the state media, among other concerns had been banned by the authorities, citing security reasons. However, the organisers attempted to negotiate with the security forces deployed to enforce the ban with assurances that the march was going to be peaceful. Unfortunately, tempers flared in the course of the engagement and the police went on rampage.

The MFWA condemns the excessive use of force against peaceful demonstrators and journalists. We call on the authorities to restrain the security forces from assaulting citizens expressing their discontent through marches and processions as well as journalist carrying out their legitimate duty of covering public events. As Mali heads into elections in two months’ time, it is important for the media and security agencies to dialogue and fashion out a work plan for their engagement with each other with regard to the coverage of the polls.