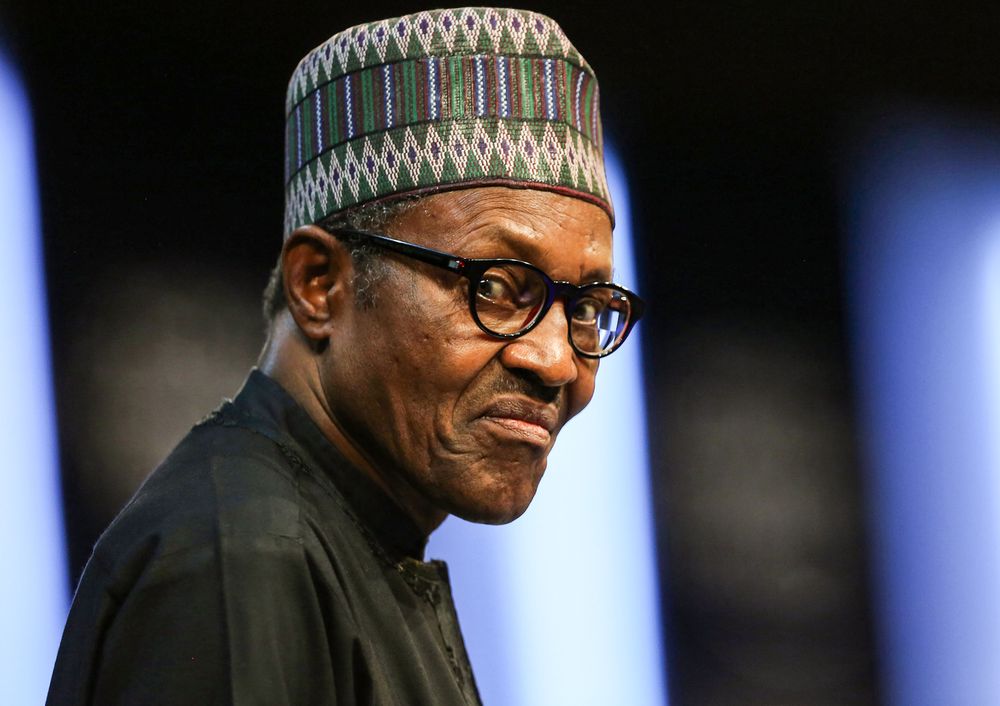 The last six years have been extremely repressive for the media in Nigeria as impunity reached a new high under  President Muhammadu Buhari. About 300 press freedom violations including the unresolved killings of seven journalists were recorded over the period, according to a report launched in Abuja on June 30, 2021.

Titled “The State of Media Freedom in Nigeria”, the report focused primarily on the six years of President Buhari’s government and detailed violations ranging from murder to torture, arrest and detentions, sentencing, physical assaults, threats against journalists as well as arbitrary shutdown/suspension of media organisations.

The report was produced by the Nigeria Union of Journalists (NUJ) in collaboration with the Media Foundation for West Africa (MFWA), with funding support from OSIWA. The launching ceremony, which was supported by the Hewlett Foundation, was held at the Secretariat of the NUJ in Abuja with other participants joining remotely.

The violations affected over 500 media organisations and media professionals according to the report which also named members of the defence and security services, politicians, political party thugs and the regulatory authorities among the biggest violators of press freedom in Nigeria.

“The lack of transparency, corruption and politics of exclusion often result in frustrations and violent rivalries, creating dangerous environments in which journalists become easy targets for powerful forces intent on suppressing dissent and evading public accountability,” Christopher Isiguzo, President of the NUJ, observed in his address.

“The increasing rate of violations of media professionals and members of their families is a clear signal that journalists are now being deliberately targeted as a result of the work they do,” Mr Isiguzo added.

The Programme Manager for Freedom of Expression at the MFWA, Muheeb Saeed, who joined the forum via Zoom, said stakeholders in the media sector needed to continue to work together to find ways of countering the increasing hostility against journalists in Nigeria and the sub-region.

“One of these ways is the documentation of violations against press freedom to serve as reference material for advocacy which is what the MFWA and NUJ have done in producing the report on the State of Press Freedom in Nigeria,” he said.