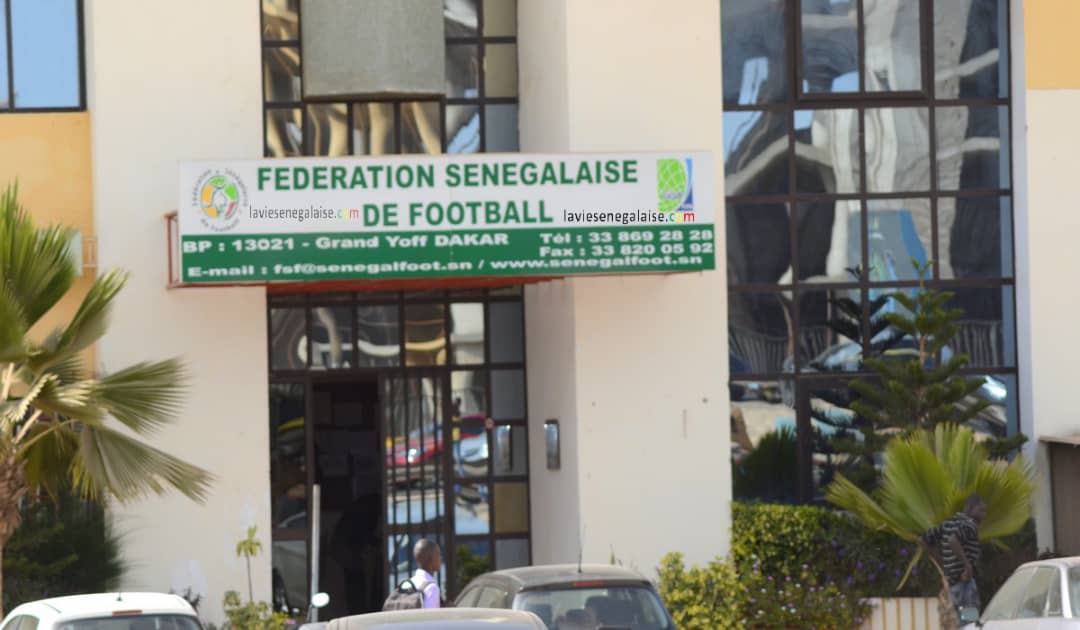 The Media Foundation for West Africa (MFWA), condemns the denial of accreditation to Senegalese online media by the authorities of the Senegalese Football Federation (FSF), and calls on them to reconsider this unpopular measure in this age of the Internet.

On 13th October 2020, several online media outlets were refused permission to cover a friendly match between Senegal and Mauritania on the grounds that there are “more than 200 sites”

Even though the match was eventually cancelled because eight members of the Mauritanian delegation tested positive for COVID-19, the FSF’s decision not to allow the online press to cover this important sporting event is deplorable.

This is all the more regrettable when we know that more than 7,600,000 Senegalese use the internet, and more than 3,500,000 others are active on social networks. Also, football is the popular sport for millions of fans in Senegal who turn to the internet and social medias to access information.

The decision was unequivocally rejected and denounced by the Association of Online Publishers and Press Professionals (Appeal) as “unilateral, discriminatory and disrespectful”.

Ibrahima Lissa Faye, President of the Appeal, also called on other media fraternity organisations, including SYNPICS, the national partner of MFWA in Senegal to condemn what it considers as an abuse of power by the Senegalese Football Federation.

The MFWA condemns this decision as an attempt to deny access to information to the press and ipso facto to citizens. We therefore urge the FSF authorities and those in charge of the online press to hold a discussion to find appropriate measures to ensure that such a situation does not recur in the future.