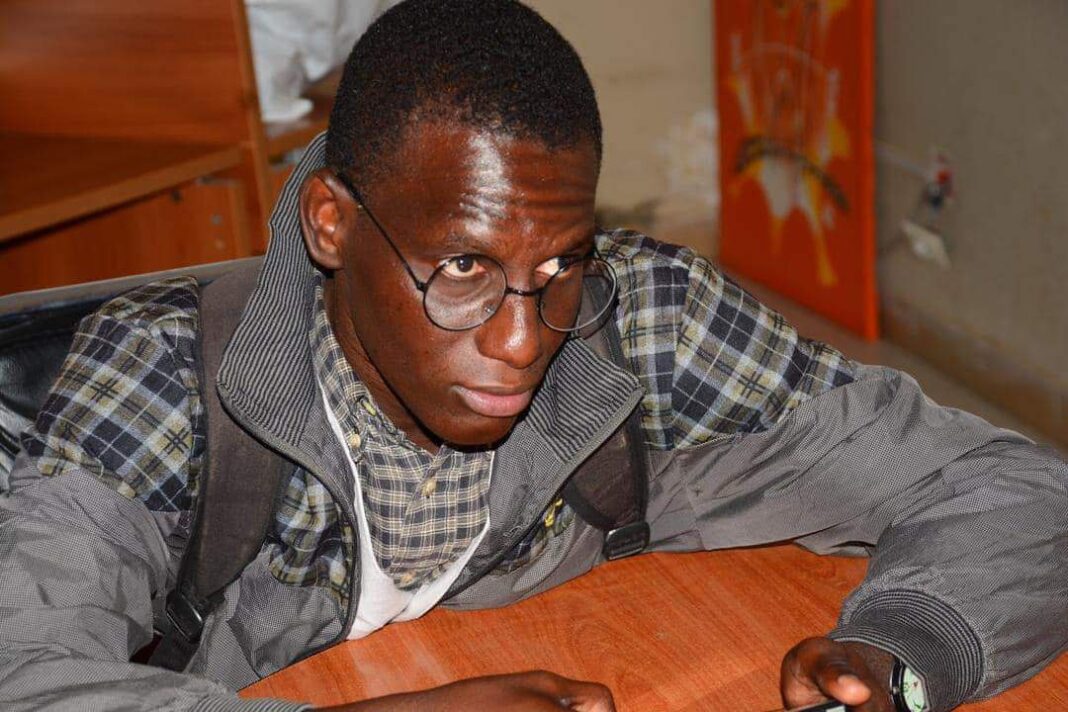 The Media Foundation for West Africa (MFWA) welcomes the release of journalist of the privately-owned television station 7TV, Pape Malick Thiam, who was arrested after an altercation with a security officer at a court in Dakar.

On April 14, 2022, Pape Malick Thiam, 29, went to cover a court hearing in Dakar that was part of an alleged rape case between Adji Sarr, the plaintiff, and opposition politician opponent, Ousmane Sonko. The journalist was stopped at the courthouse by a gendarme, who accused him of recording in a restricted area.

Thiam was ordered to hand over his device but resisted. He was struggling to keep his phone from being seized by the security officer when he was beaten and kicked till he passed out. Charged with “contempt of public officer”, he was subsequently arrested and placed in police custody, where he regained consciousness.

Under the Senegalese penal code, Pape Malick Thiam is liable to three months imprisonment and a fine of 50,000 CFA francs.

The journalist was able to retrieve his phone after 24 hours in detention and was released on bail, but only after he was forced to sign an official report that he never had time to read.

On April 20, 2022, the journalist was tried for the offences of rebellion and contempt of public officers in the exercise of their duties. Thiam pleaded not guilty and denied the charges brought against him. His lawyers pleaded for clemency from the prosecutor’s office so that their client would be exempted from punishment. The journalist was thus exempted from imprisonment.

Although this order of absolution means that the defendant is free, it does not erase the fact that he was found guilty. Indeed, the judge found Pape Malick Thiam guilty of the charges before exempting him from the sentence.

This incident was not without repercussions for Pape Malick Thiam.  Speaking to the MFWA by phone, he said he was deeply affected.

“You tell yourself that all the conditions are not met to have a free press in this country, free of all hassles,” he explained.

“There is nothing you can do. You are disoriented… I hope that no other journalist will ever have to experience this feeling again,” he continued.

Thiam added that the incident was “full of sadness because it is an experience that I should never have had in my career. Full of regrets too because it is deplorable that a journalist should get into trouble with the police”.

The journalist nevertheless welcomes the court’s decision, which he describes as “salutary, wise and respectable”.

Pape Malick Thiam does not intend to file a counter-complaint, but rather to bury the hatchet and ease any tensions.

“The most important thing for me was to recover my freedom of mind and movement…I was acquitted of all penalties; no suspension sentences or fines. So, this comforts me as a journalist…A complaint against the attackers will only rekindle the issue…So, I think it is important to bury the hatchet,” he said.

The MFWA welcomes the outcome of this incident but believes that the treatment of Pape Malick Thiam was inappropriate, even excessive. We strongly condemn the fact that his rights were repeatedly violated. His phone was seized, which violates his right to privacy and could compromise its contents.  He has been beaten unconscious, detained, and above all, tried for something that should not have happened.

While we call on journalists to demonstrate professionalism and caution, we wish to stress to the Senegalese authorities that freedom of expression and of the press must never be suppressed or alienated. We, therefore, urge the Senegalese authorities to punish the perpetrators of these acts while promoting a peaceful and conducive environment for the exercise of journalism.