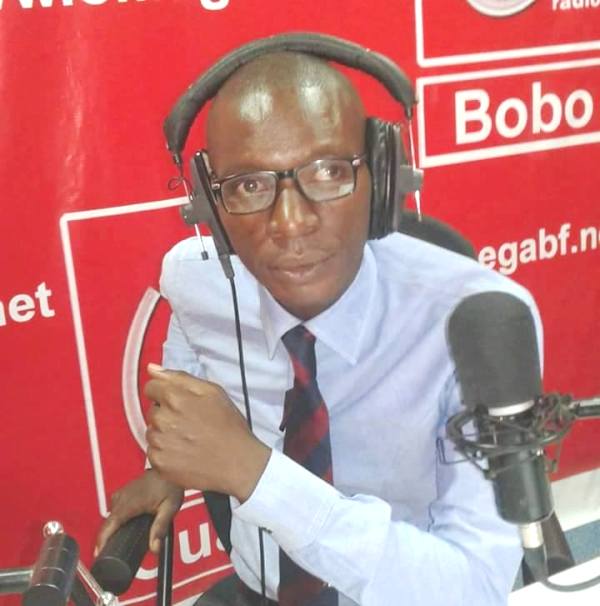 A radio presenter has been physically attacked in the middle of his programme by a group of local musicians who accused him of showing bias for foreign music at the expense of local songs.

On June 28, 2017, about 10 am, the artists who call themselves la Coalition pour la Renaissance Artistique au Burkina Faso (CORA/BF), outwitted security officers at Radio Omega, based in Ouagadougou, stormed the studio and attacked the presenter, Hamed Kossa.

According to the aggressors they were frustrated by the Kossa’s constant playing of foreign music in violation of an edict by the national media regulator, Conseil Supérieur de la Communication, which requires private audiovisual networks in Burkina Faso to play at least 40% local music.

The explanation has, however, failed to appease the Management of Omega FM which has initiated legal action against CORA/BF.

Several media organisations and related professional bodies have publicly denounced the attack. In a joint press statement issued on June 29, 2017, the Independent Broadcasters’ Union, UNALFA and the TV Editors Guild of Burkina Faso, UBESTV, said they support the legal action taken by Radio Omega. They also asked the government to take the matter of security for private stations seriously.

“The issue of protection for private media houses, which was highlighted during the revolts of 2011 and the September 2015 coup, must be tackled by the government,” the statement said.

The MFWA joins the media community  in condemning the invasion of the premises of Radio Omega and the assault on the presenter, Ahmed Kossa. We also commend the Management of the said station for seeking legal redress for the flagrant violation of press freedom.