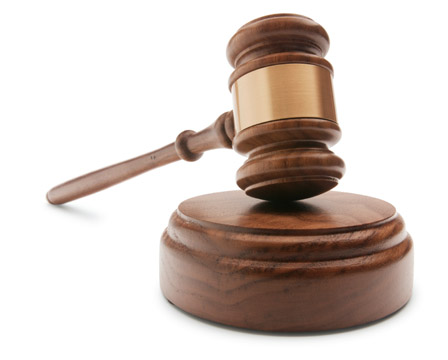 Political activist, Foly Satchivi, risks spending time in prison after prosecutors demanded a four year sentence against him when he appeared in a Magistrate’s court in Lome on January 9, 2019.

Satchivi, the leader of a political pressure group, “En Aucun Cas”, was arrested in August 2018 as he and his colleague were meeting to plan a press conference that had been announced. The activist, who has since been in detention, was accused of staging a rebellion and defending a crime, a reference to his public support for opposition demonstrations that the government said were illegal.

The local media have denounced the legal action against Satchivi as an attempt to silence him. The view is shared by the defence team of the activist who see a political motive for the action.

“Everything points to a ploy to harass Foly Satchivi because he formed the ‘En Aucun Cas’ movement which has stiffly opposed the head of the state who is determined to rule for life,” said Celestin Agbogan, one of Satchivi’s lawyers.

Satchivi is one of several political and civil society leaders who have been detained by the government following a wave of opposition and civil society demonstrations to demand reforms to Togo’s election laws.

The main demand is the restoration of term limits to bar President Faure, who has been in power since 2015, from contesting in the next elections.

MFWA is concerned about the trial of Satchivi because of his political activism and involvement in the demand for electoral reforms in Togo. The detention of the activist for his legitimate political views and activities is a violation of his right to freedom of expression, of opinion and of assembly.

We call on the authorities to release Satchivi from detention, drop charges against him, and work together with all stakeholders in Togo to build a stronger democracy in the country.