The GambiaSafety of Journalists
April 26, 2021 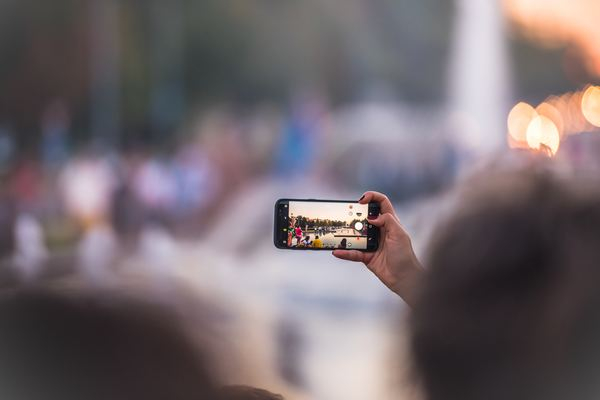 The Media Foundation for West Africa (MFWA) condemns the assault on Yankuba Jallow of the Foroyaa newspaper and urges the authorities of the Gambia Prison Service to take steps to ensure that such incidents are not repeated.

Yankuba went to the high court in Banjul on April 19, 2021, to cover the trial of former senior officials of the National Intelligence Agency, now renamed State Intelligence Service.

At the end of the proceedings, the reporter took pictures of the accused persons who were being led back to the Mile 2 Central Prison where they have been on remand. However, one of the escorting prison wardens identified as Kadiri Jobarteh, accosted the journalist and ordered him to stop filming and hand over his phone, obviously to delete the pictures.

“I refused his order, and other prison wardens joined him trying to force me to surrender my phone to them.  I held on firm to my phone,” Yankuba told local the media.

In a telephone conversation with the MFWA, Yankuba said the officers hurt his hand by trying to twist it loose. Fortunately, other journalists and individuals intervened to end the scuffle.

“It was a really nasty incident. My hand was throbbing after the assault, but about an hour later, I felt alright,” the reporter told the MFWA.

Yankuba said he reported the matter to the authorities of the Gambia Prison Service. Some senior officials of the service, however, invited him and rendered an apology to him for the incident.

The journalist mentioned the Commandant of the Riot Prison Wardens, Ebrima Ceesay, the Operations Director, Lamin Sowe, and the Director of Prisons Services, Ansumana Manneh as the officers who engaged him at the head office of the Service. He said he has accepted the apology.

The incident brought to an end an impressive ten-month lull in violations in The Gambia since June 21, 2021, when the police detained Ebou N. Keita, a journalist with the privately-owned Gambian Talents Television, while covering a protest against COVID-19 restrictions.

The Gambia Press Union, MFWA’s partner organisation in the Gambia, has condemned the assault on Yankuba.

“There is no law or regulation in The Gambia that deters media professionals from taking pictures of detainees who are not minors after a court proceeding, especially outside of the courtroom,” the GPU said in a statement signed by its president, Sherif Bojang.

“Therefore, it was uncalled for, for the prison wardens to harass the reporter for just doing his work,” the GPU protested.

The Media Foundation for West Africa equally condemns the assault on the reporter. While we welcome the conciliatory gesture the Prison Service authorities have made towards the victim, we urge them to sanction the officers involved in the incident and take steps to prevent its recurrence.