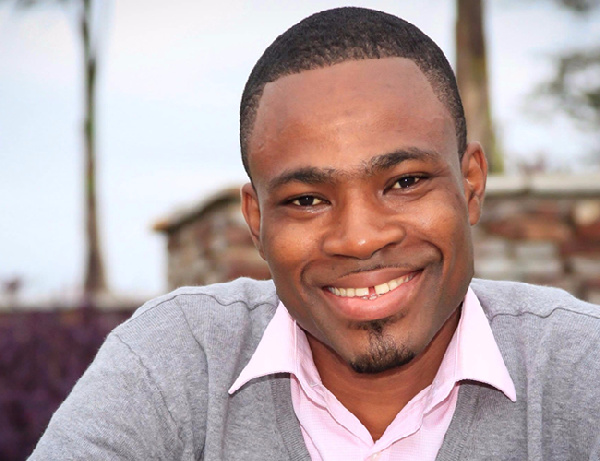 The Media Foundation for West Africa (MFWA) considers as an act of coercion, the police interrogation of Kofi Adomah, a journalist with Angel FM, over a YouTube video forecasting President Akufo-Addo’s address to the nation on the COVID-19.

The Criminal Investigations Department (CID) of the Ghana Police Service on June 3, 2020, summoned Adomah to its headquarters in Accra and interrogated him over the source of the information contained in his video.

In the said video,Adomah accurately predicted a number of COVID-19 restrictions which would be eased.

According to the police, the journalist’s predictions about what the President was going to say in his May 31, 2020 address to Ghanaians were too accurate to be mere coincidence. The MFWA has learnt that the police even pressurised Adomah to reveal his sources.

We are very disappointed with the conduct of the police in this matter. First of all, the police ought to know that sources are privileged information which journalists are enjoined to protect. Consequently, they cannot and must not be compelled to reveal their sources in breach of the journalism code of ethics.

Secondly, the content of Adomah’s video does not fall under the category of sensitive information that can undermine national security or public order. By interrogating the journalist over such a harmless publication, the police were engaged in the unconstitutional act of intimidating the journalist.

Again, it is prejudicial for the police to assume that the journalist’s accurate predictions were based on information from sources close to the President. Even if that was the case, it would be up to the Presidency to conduct an internal probe to find the culprits. The harassment of Adomah, is clearly therefore, a case of victimisation.

In view of the above and with general elections in December, we urge the police to avoid conducting such frivolous interrogations of journalists, bloggers and outspoken citizens in order to please some powerful persons, who might feel upset by the lawful publications.