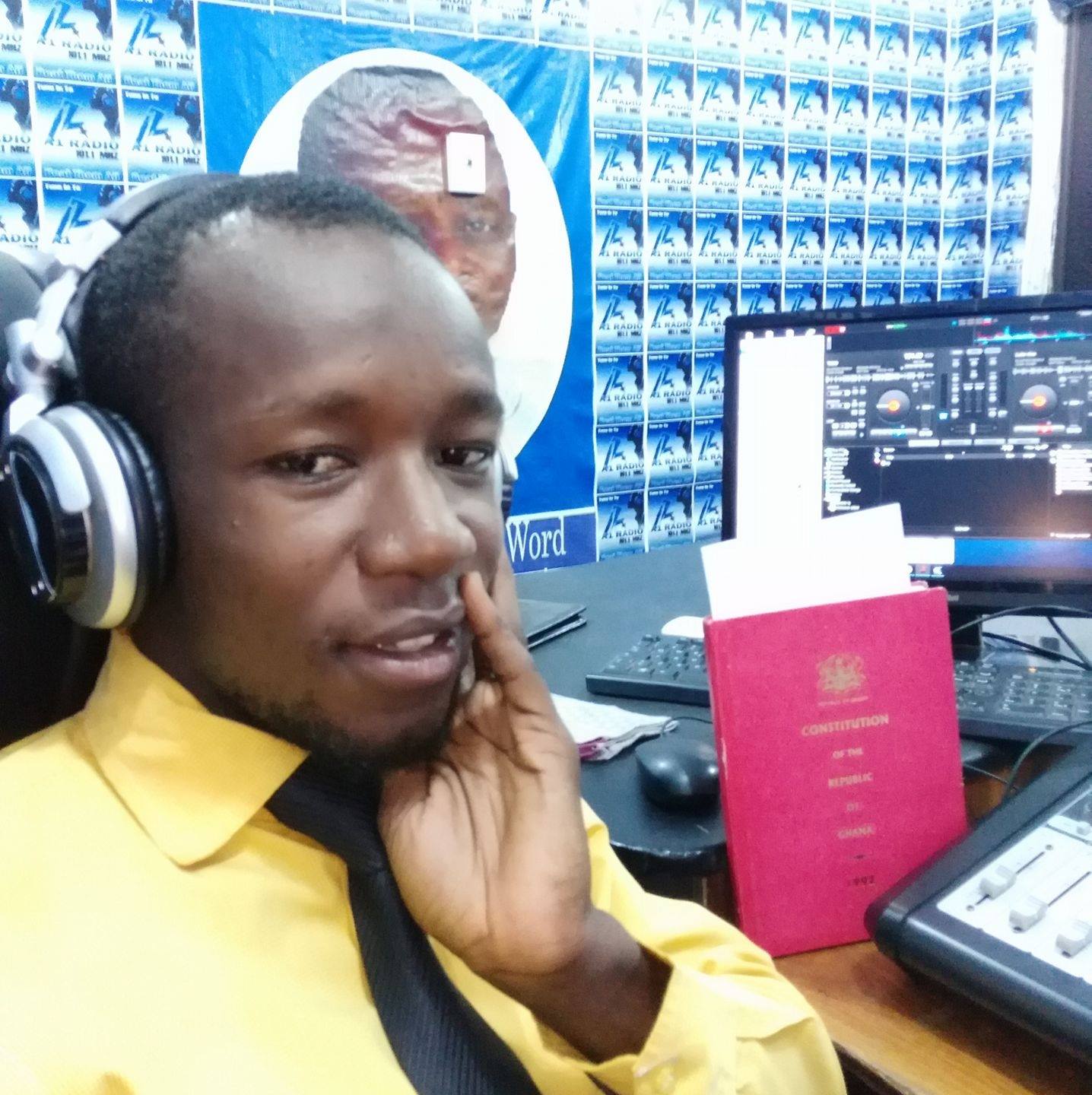 Three police officers on February 23, 2018, beat up Christopher Kevin Asima, a presenter of A1 Radio while he was covering a fire outbreak in Bolgatanga, capital of the Upper East Region of Ghana.

Media reports said was assaulted on when he tried to reason with a police officer who was struggling to control the crowd at the fire scene, apparently because of language barrier. The policeman reportedly lost his temper when Asima tried to explain that the crowd did not understand the Twi language he was speaking.

“I said, ‘Sir, they don’t understand the Twi you are speaking. I think it will be better if you speak English or their native tongue so they can understand you and follow the instructions you are giving them,” the journalist narrated.

This reportedly angered the police who insulted the journalist and hit him on the chest. Other policemen at the scene joined to further brutalise the journalist. One of the officers also ordered for the journalist to be handcuffed.

The intervention of his colleague journalists and onlookers saved Asima from further attacks and humiliation.

Meanwhile Regional Police Command on February 26 apologised to the journalist over the incident. The apology followed formal report to the police by the victim and regional executives of the Ghana Journalists’ Association. The Regional Police Commander, DCOP Vincent Redeemer Dedjoe and his deputy, ACP Paul Ayitey acknowledged that the attack on the journalist was unwarranted and promised that action will be taken against the perpetrators. DCOP Dedjoe also invited ASP Van Koffie Eric, who was the commander of the three assailants, to apologise to the journalist “for his gross misconduct.”

The Asima later told the MFWA he has accepted the apology and hopes the incident would not occur again.

The MFWA also welcomes the spirit of conciliation demonstrated by the regional police leadership. We urge them to enforce against the erring officers the applicable internal disciplinary measures and also sensitise their men to respect and protect freedom of expression.