One Dead in Student-Gendarme Clashes 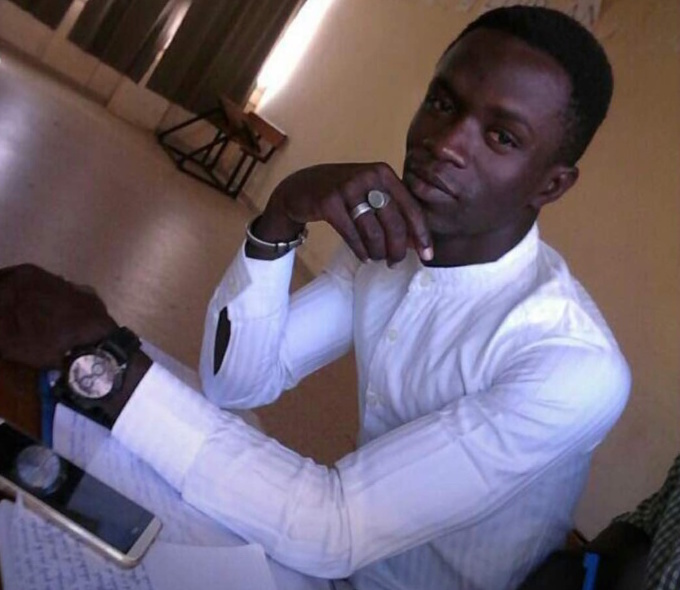 Senegalese security forces have killed one student and injured many others after they clashed with student demonstrators of Gaston Berger University.

On May 15, 2018, students of the university embarked on a demonstration to express their dissatisfaction with alleged delays in the payment of university allowances and grants.

During the demonstration, the university authority called in gendarmes, a para-military group. Following the arrival of the security agents, clashes broke out between them and the students.

During the brawl, the gendarmes used live ammunition on the students. Mouhamadou Fallou Sene, a 25 year old, student from the Faculty of Humanities was shot dead by the gendarmes. Several others were also injured.

On April 23, the police brutalized students from demonstrating students of Macky Sy High School in the city of Thiès. Apart from injuring students, the police also attacked two journalists from the TV channel TFM, with their camera damaged.

On April 19, the police violently dispersed a demonstration of the opposition parties. They arrested several protesters and opposition leaders whom they detained until the next day.

On March 9, 2018, police beat protesters and used tear gas to stop a protest march organised by the political opposition in the country. Fifteen protesters, including two members of parliament, were arrested and released the same day.

As one of the countries highly rated for its democratic culture and respect for civil liberties, the recent spate of violent crackdowns on peaceful demonstrators in Senegal is alarming. We are, therefore, urging authorities in the country to take immediate steps to reverse the growing trend. We also urge the National Gendarmerie and other security forces to be mindful of their role of protecting lives and property at all times.