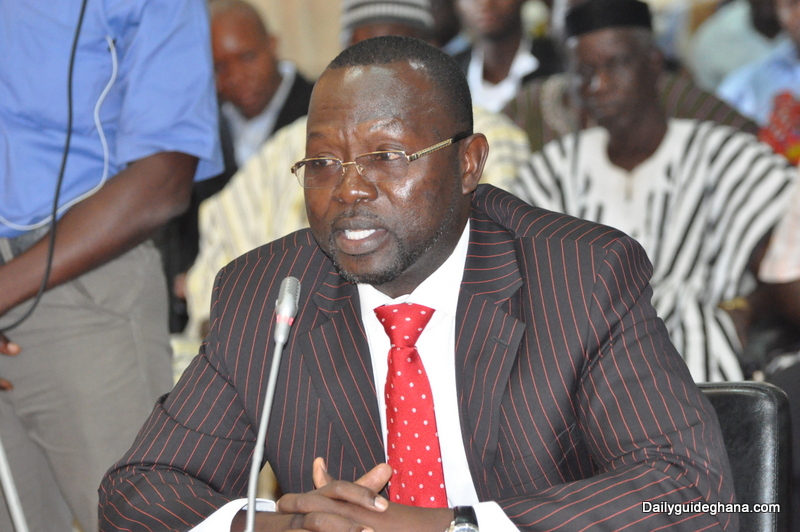 On June 24, 2016 the UN Human Rights Committee convened in Geneva, Switzerland. The purpose of the meeting that day was to review Ghana’s report on the status of implementation of the International Covenant on Civil and Political Rights (ICCPR).

The meeting followed concerns raised by the Human Rights Committee on specific human rights issues in Ghana including the non-passage of the Right to Information (RTI) bill and issues related to safety of journalists. Present at the meeting to respond to the issues raised by the Human Rights Committee was a government delegation led by Deputy Attorney General and the Minister of Justice, Dr. Dominic Ayine. Also in the delegation was Chairman of Parliament’s Legal, Constitutional and Parliamentary Affairs Committee, Magnus Kofi Amoatey. Representatives of NGOs including the Media Foundation for West Africa (MFWA) were also present at the meeting.

One of the major highlights during the review meeting was the non-passage of Ghana’s RTI bill. But Dr Ayine gave the impression that the Bill would be passed within a matter of one month, something that has turned out to be an issue of false hope.

In his response to the Committee’s query on the non-passage of the bill, the Deputy Attorney General said Ghana was going to pass the RTI Bill by July 22, 2016. In fact he was more emphatic by saying that H.E. President, John Dramani Mahama, had asked him personally “to be in Parliament every day to ensure the Bill is passed.”

July 22 came to pass and the Bill was not passed. As at August 5, when Parliament went on recess, the Bill had still not been passed despite vigorous campaigning by a coalition of civil society organisations including the MFWA.

This development has led many to ask whether Dr. Ayine was being insincere to the Committee, or it was a deliberate act to avoid the embarrassment that Ghana would have been subjected to before the Committee.

The RTI bill has been described by many as the oldest Bill in Parliament. It was first drafted in 2002 by the Attorney General’s Department and more than 13 years later, it still has not been passed into law.

In an oral presentation on behalf of a CSO coalition at the formal NGO briefing, which preceded appearance of countries before the Committee, the MFWA highlighted the relevance of RTI laws in promoting inclusive, transparent and participatory governance.

In its presentation, the MFWA also underscored the importance of access to information for the implementation and achievement of the Sustainable Development Goals.

The MFWA urges Ghana to accept the recommendations of the Human Rights Committee by passing the RTI bill into Law.