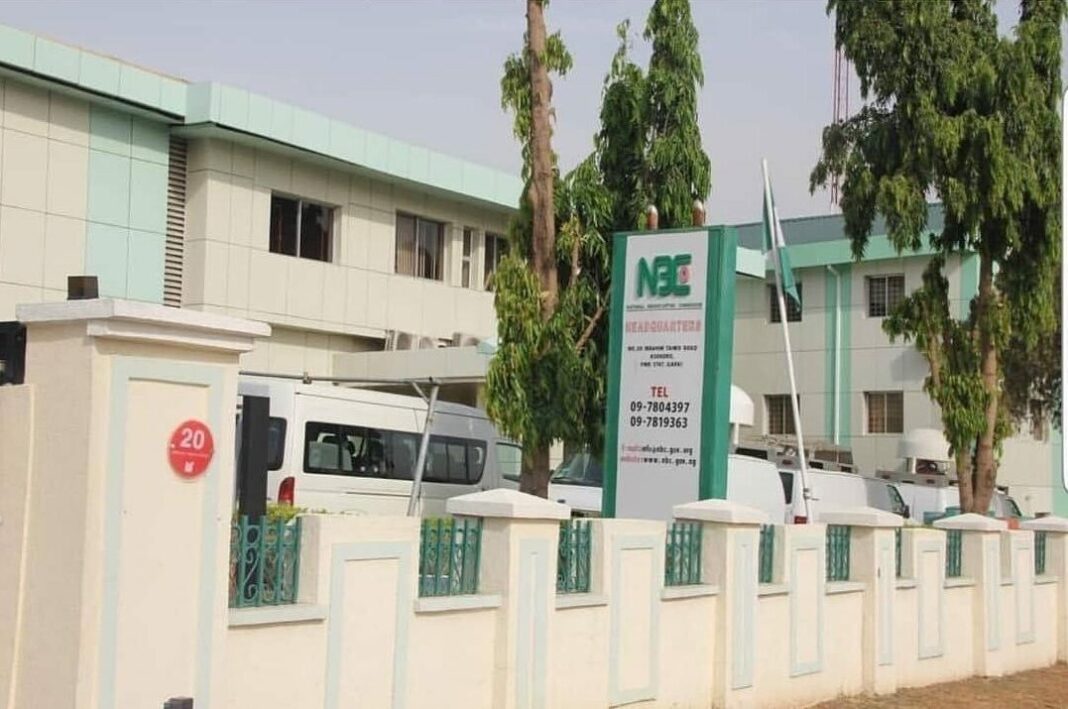 The Media Foundation for West Africa (MFWA) strongly condemns the suspension of Ozisa FM, and calls on the Nigerian authorities to lift the sanctions against the radio station.

On July 24, 2022, the National Broadcasting Commission (NBC) in Nigeria’s South-east Imo State suspended the operations of radio Ozisa FM for thirty (30) days. The NBC also ordered the radio station to pay half a million Naira (more than USD 1,200) as precondition for resumption of broadcast after the suspension period.

The station is owned by the Ozisa Foundation for Peace and Social Development, a non-profit organization.

The decision of the regulator follows a petition by the Imo state government that the station aired a programme which could potentially incite the public. The petition also stated that Chinonso Uba, the presenter, did not handle the programme professionally.

The said programme discussed the July 17, 2022 killing of a dozen of youths who were returning from a wedding, by suspected members of Ebubeagu Security Network, a private security agency, in what has come to be known as #AwomamaMassacre. The programme hosted relatives of the slain youth who challenged the official narrative of the massacre.

Following public anger, the management of Ozisa FM moved to calm tempers by issuing a statement almost immediately after the suspension. In the statement, it said that the station had not been shut down but has been temporarily suspended. It further said the matter was being handled by the appropriate authorities, and that they appreciated the understanding of the NBC.

“We would want to discourage all speculations and inciting statements. Ozisa FM Radio will continue to offer a platform for the community to contribute and foster civic responsibility and integration.” the statement concluded.

A reporter and director of the Ozisa FM, Ray Nzereogu, in a phone conversation told the MFWA that the management of the radio station has filed an appeal with the NBC on the matter.

Nzereogu said though the NBC has not responded to the appeal, the management of Ozisa FM rules out legal action even as last resort. “What is the use of going to court? They can bend the rule to their own advantage,” he said wistfully.

The Imo State chapter of the Nigeria Union of Journalists (NUJ) has expressed concern over the suspension of Ozisa FM. A statement signed by the acting Chair, Precious Nwadike, said “the only crime the station committed was to report on the massacre of the wedding guests.”

The MFWA is equally concerned about the suspension of Ozisa FM which is the source of news and information for thousands of people. Without going into the merits of the accusations levelled against the station, we maintain that the broadcast in question did not actually incite any public disorder.  Therefore, we urge the authorities to reconsider the suspension and allow the radio station to immediately resume broadcasting.