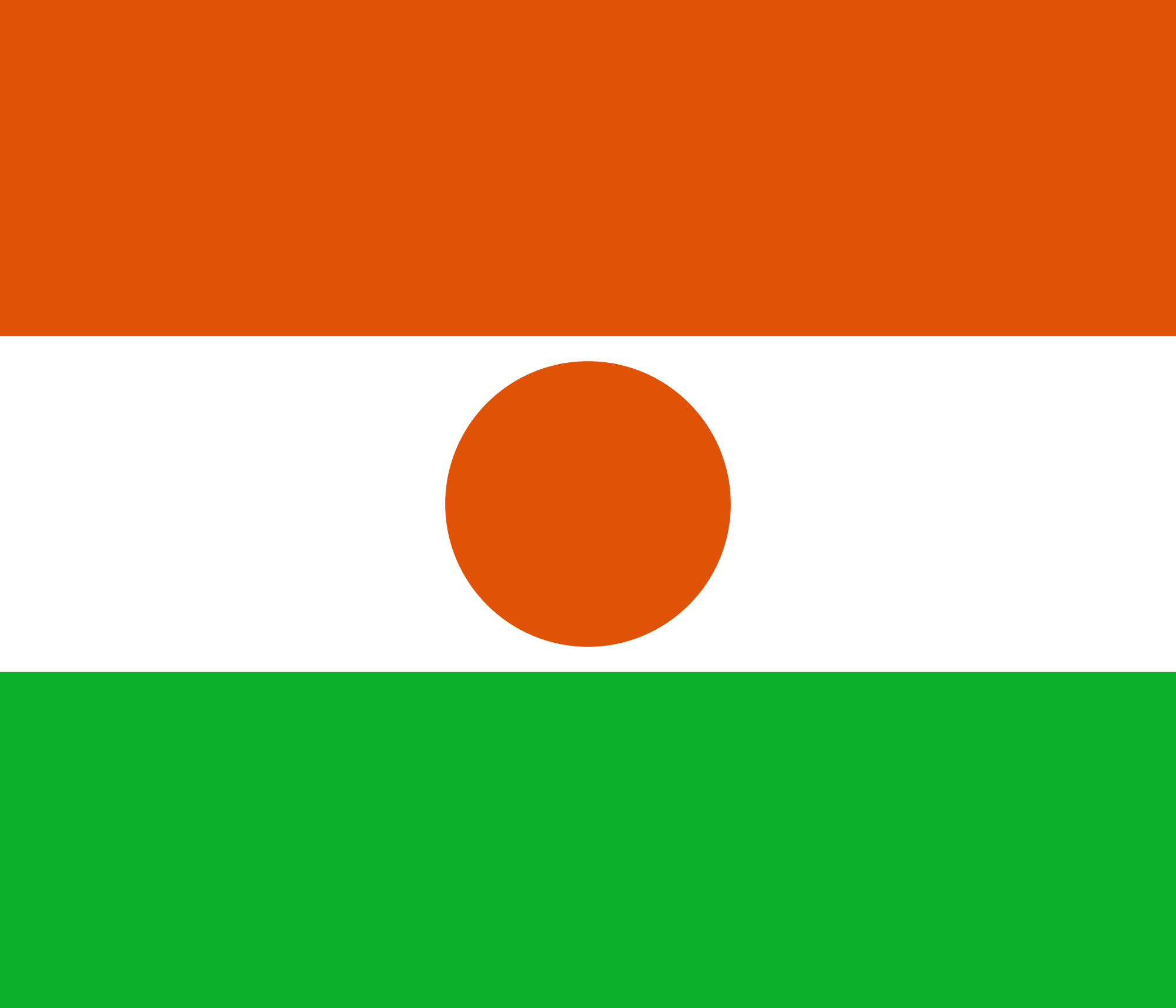 In its stakeholder submission to the U.N. Human Rights Council’s second Universal Periodic Review (UPR) of Niger, the Media Foundation for West Africa (MFWA) highlighted numerous incidents of violations of the right to freedom of expression and the related right to freedom of assembly.

After its first UPR, Niger agreed to respect and protect both free expression and assembly rights. Unfortunately, however, in the period from the U.N.’s first human rights review of Niger during the UPR process in 2011 to June 2015, free expression actors have been subjected to physical attacks (14 incidents), threats (1), arbitrary arrests and detentions (11), court sentences and excessive punitive fines (3), and censorship (1). Troublingly, all but one of the 30 reported incidents of violations of freedom of expression were committed by state actors. 25 incidents were perpetrated by police or security forces, 3 by courts, and 1 by Niger’s media regulatory body. Individual supporters of Niger’s ruling political party perpetrated the remaining incident.

When the UPR Working Group—the Human Rights Council members who conduct the review—convenes from January to February 2016, the MFWA urges them to make recommendations aimed at upholding and promoting free expression and assembly rights. In particular, the MFWA calls on the UPR Working Group to direct recommendations at police and security forces with respect to their roles as duty-bearers in protecting freedom of expression.

The UPR is a periodic review of the human rights records of all U.N. Member States undertaken by the U.N. Human Rights Council. Its goal is to improve human rights on the ground. States, U.N. entities, national human rights institutions, and NGOs may submit information to this process. The MFWA’s stakeholder submission to the UPR of Niger with recommendations is available here.