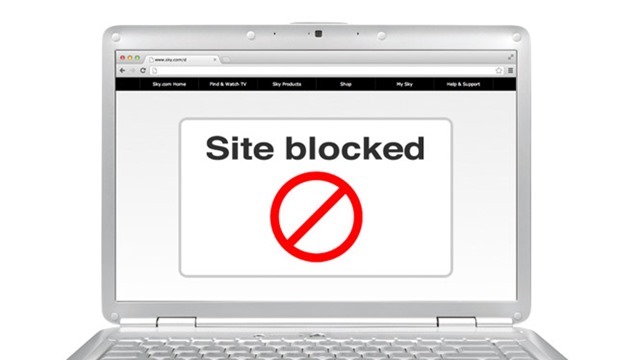 The Management of a Beninois online news outlet, Les Pharaons says that access to its website has been blocked, since November 12, 2017, reportedly on the orders of state officials.

The managers maintain that there is no technical reason why the site should experience a blackout, since their contract with the France-based host of the site still holds.

A press release by the management of Les Pharaoh online portal said the blackout followed the website’s publication of an article echoing virulent criticism by a lawyer and politician, Lionnel Agbo of the appointment of one Gilbert Togbonnon as State Prosecutor.

The release claimed that the website’s hosts have confirmed having received orders from unnamed Benin state officials to suspend the site.

“It has been reported to us that complaints were received from the state authorities in Benin, after the publication around 11.00 am in Cotonou, of an article related to Master Lionel Agbo. These complaints, coming from a higher level and people of influence, pushed the host to suspend the site,” the release said.

Incidentally, the transmission of Radio Soleil, the channel on which Agbo attacked the appointment of the State Prosecutor, has also been experiencing disruptions of late.

The MFWA is of the view, that the allegations of the Management of Les Pharoans that state officials are behind the blockage of access to the website, if true, will amount to a serious violation of press freedom. We therefore urge the authorities in Benin, particularly, the media regulator, to conduct a thorough investigation into the allegation and to take steps to restore access to the website.