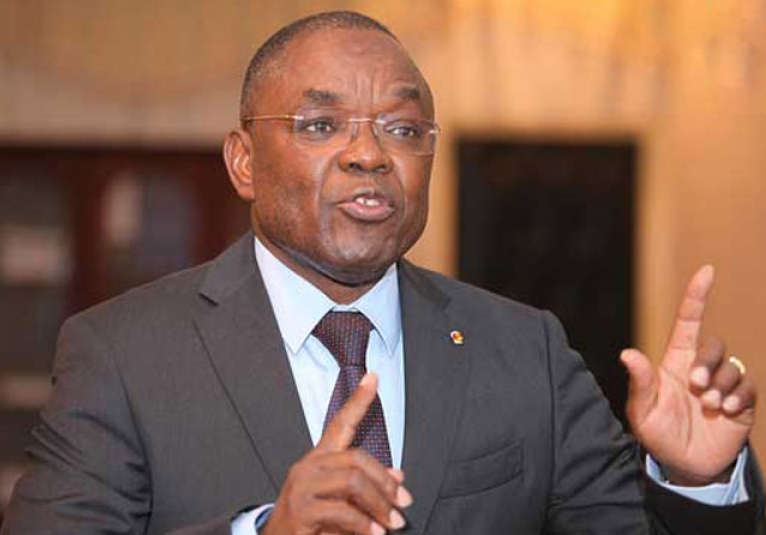 A sit-in demonstration planned by the civil society group Martin Luther King Movement (MMLK) in Togo has been banned by the country’s Minister for Decentralization and Local Government, Payadowa Boukpessi.

The group decided to organise a sit-in at the premises of the Ministry of Security and Civil Protection Government on July 25, 2019 to express concern about the increasing spate of armed robberies in Lome and the seeming lack of action by the Ministry to deal with the menace.

But in a letter addressed to the leaders of the movement, the Minister for Decentralization and Local Government, Payadowa Boukpessi, whose outfit has jurisdiction over public protests, said the sit-in protest cannot be held.

“The Ministry of Security cannot host a demonstration that would interfere with the normal functioning of the department and thus prevent free access its various services. As a result, the protest is not acceptable,” the minister said.

The Minister’s response has been criticised as a reaction based on assumptions rather than any real threat of disruption of work at the Ministry.

All over the world, sit-in protests are often held in the vicinity or premises of the institutions that are the subject of the protests with prior security and safety arrangement. The MFWA would therefore have expected the authorities to discuss and agree on precautions to take to avoid disruptions rather than impose an outright ban on the protest, which is a denial of the citizens’ right to freedom of expression including through peaceful assembly.